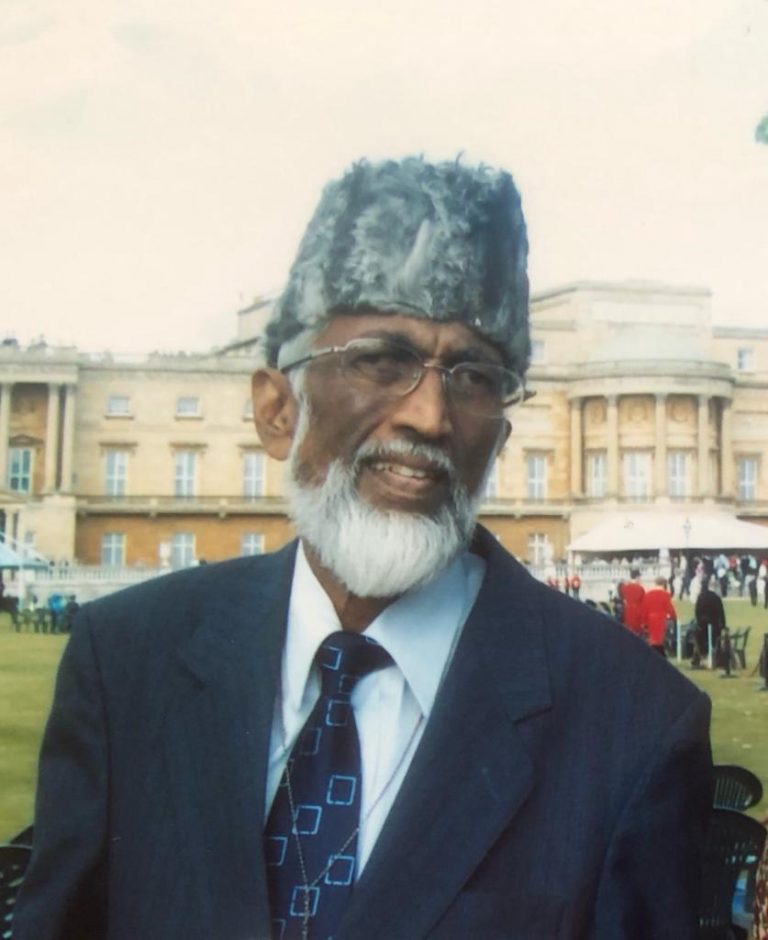 The MCB is saddened to hear of the passing of Imam Mir Irshad Ali.  Inna lillahi wa inna ilayhi raji’iun.

Imam Mir Irshad Ali passed away in Bedford on 7 October 2020, aged 80. He is remembered with fondness at the Muslim Council of Britain for his witty and lively contributions at many an MCB annual general meeting, particularly in the 2006-2012 period, which he attended as a delegate of the Bedford International Islamic Society.  He combined his professional career as an accountant with a life-long commitment to community service in various towns and cities, including Liverpool where he pursued postgraduate studies in the late 1960s, to Swansea, Norwich, Reading and then finally Bedford, which was his home for over 40 years. There, he was a longstanding Muslim Chaplain at Bedford Hospital, Bedford Prison and the Yarlswood Detention Centre.

The MCB offers its condolences to his family, Inna lillahi wa inna ilayhi rajiun, Verily we belong to God, and verily to Him do we return (Quran 2:156).