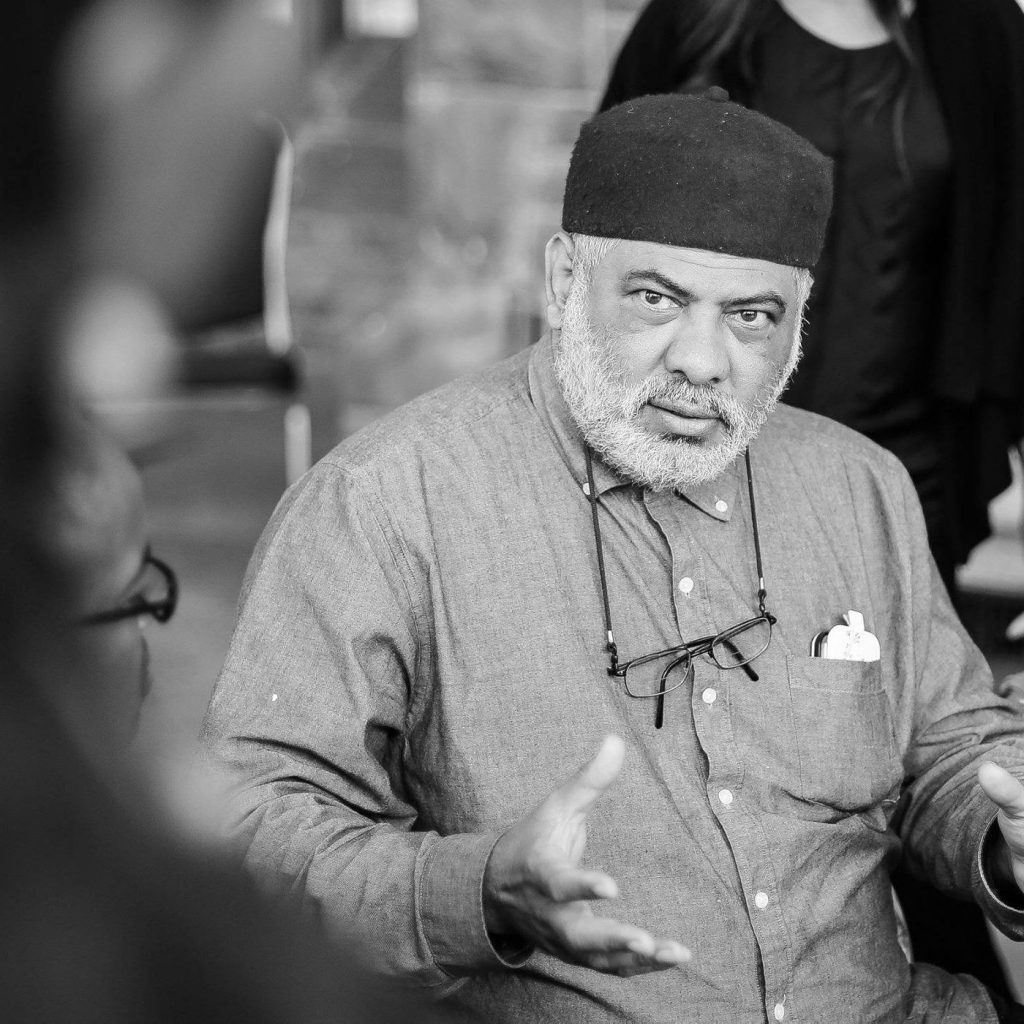 Those who say, when afflicted with calamity: “To Allah We belong, and to Him is our return” (2:156)

To Allah we belong, and return.

It is with great sadness that the Muslim Council of Britain shares the passing of Fuad Nahdi, a prominent figure amongst British Muslims.

He was one of the early pioneers of the British Muslim media, having founded first Muslimwise magazine and then Q-News. Fuad Nahdi inspired young British Muslims to reclaim their narrative and what it means to be both British and Muslim.

Having studied Islamic Studies, Nahdi trained as a journalist in London, and went on to write for Reuters, Los Angeles Times, Arab News, The Nation, ABC News, Crescent International, Africa Events, the Economist and BBC World Service, and was considered a credible and reliable source by the media.

He played an important role in interfaith dialogue and strove to contextualise the Islamic tradition to modern audiences. He was the founder of the Radical Middle Way which connected Islamic scholars to young audiences. Some of his most notable work was done through connecting with the youth, and maintaining an awareness of their needs and struggles in order to best elevate them and motivate them to take action.

Fuad Nahdi touched the lives of many people. We offer our condolences to his wife, Humera, and his two children. May Allah grant him a high position in the next world and see his legacy live on.

May Allah forgive him, accept his deeds and bless him with Jannat al-Firdaus. May Allah grant his family patience and relief. Ameen.