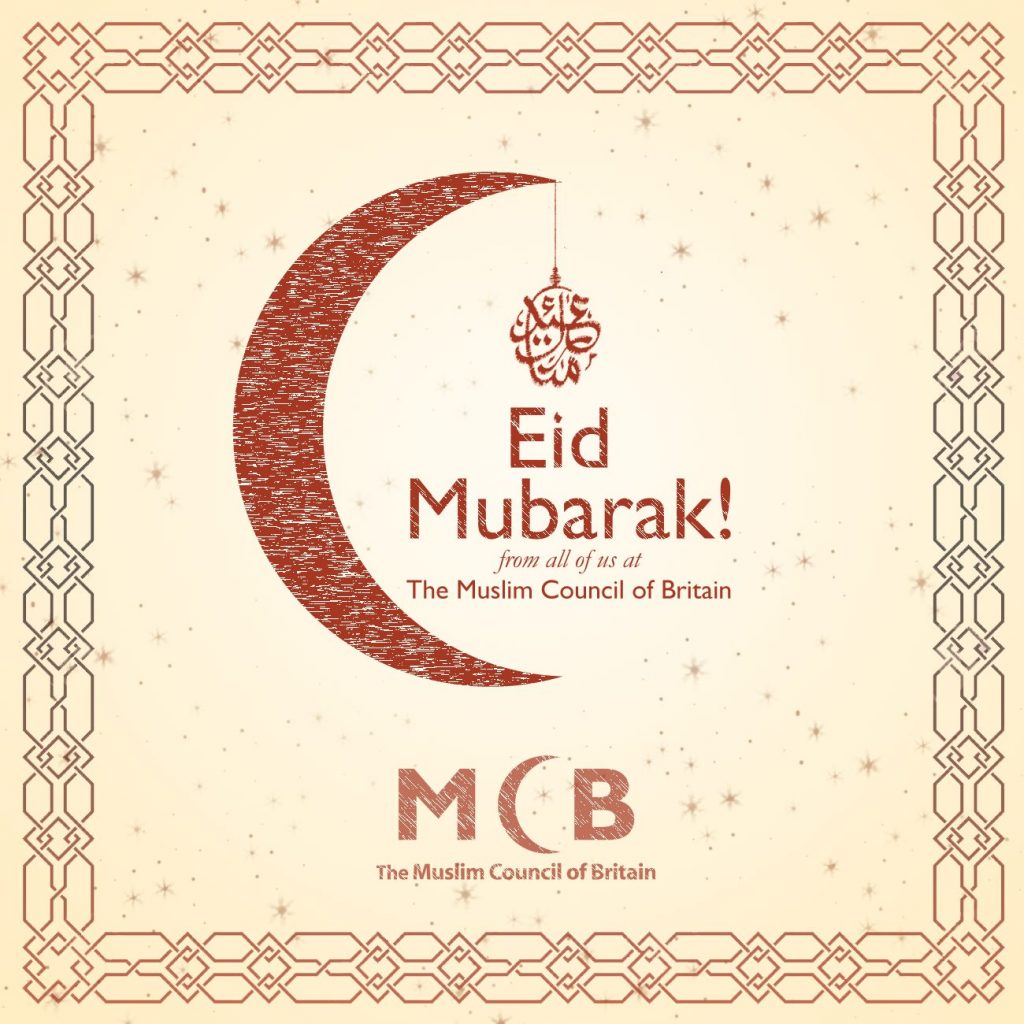 This month is a sacred month of pilgrimage where Muslims from all over the world congregate for Hajj. The simple attire worn by pilgrims expresses the equal status of all mankind before God, and strips away all distinctions of wealth, status, class and culture. It is this very same equality that we all strive to live by, where no one should be judged by what social class they come from, race, culture, or any such distinction. Unity, respect and community are paramount to live in a peaceful and vibrant society, and this is something the Muslim Council of Britain works towards.

MCB spokespeople have also been busy doing the rounds in interviews, highlighting why these comments are not acceptable. You can see our update and list of interviews here. Unfortunately the MCB office has also received many hate mails and phone calls since Boris Johnson’s comments. With our skeleton staff base, this has not been easy and we need your support. Please make a contribution to the MCB to support the work we do and help sustain our projects.

As thousands of British pilgrims perform hajj this year, we pray for an accepted hajj for everyone, and a safe return back. There have been reports of a storm whilst pilgrims were at Mina (tents) last night, but thankfully it didn’t last for long.

Whilst Eid Al Adha is a day of sacrifice and we fulfil the noble tradition left by Ibrahim (Abraham), it is also a time of remembering and feeding the poor. Many in third world countries survive on basic rations every day. Whilst using the one third rule of dividing meat for one’s family, community and charity, millions of poor people around the world are provided with proper meals, and can enjoy Eid with their loved ones. This is a greater unity we look forward to on this great day, and aspire to for a longer term goal. We also remember and pray for the Uighur Muslim minority community in China who’s plight has been escalating more recently especially with the incarceration of one million people in ‘massive internment camps’ as reported by the BBC and Amnesty International this month.

The MCB has many exciting upcoming initiatives such as a community dinner in Manchester on 14 September, and the second ‘Our Mosques Our Future’ conference that will take place in Manchester on 6 October. Half price tickets are available now until 31st August, you can book your tickets here.

As always, thank you for your continued support to the MCB. We wish you a blessed Eid Al Adha with friends, family and loved ones.