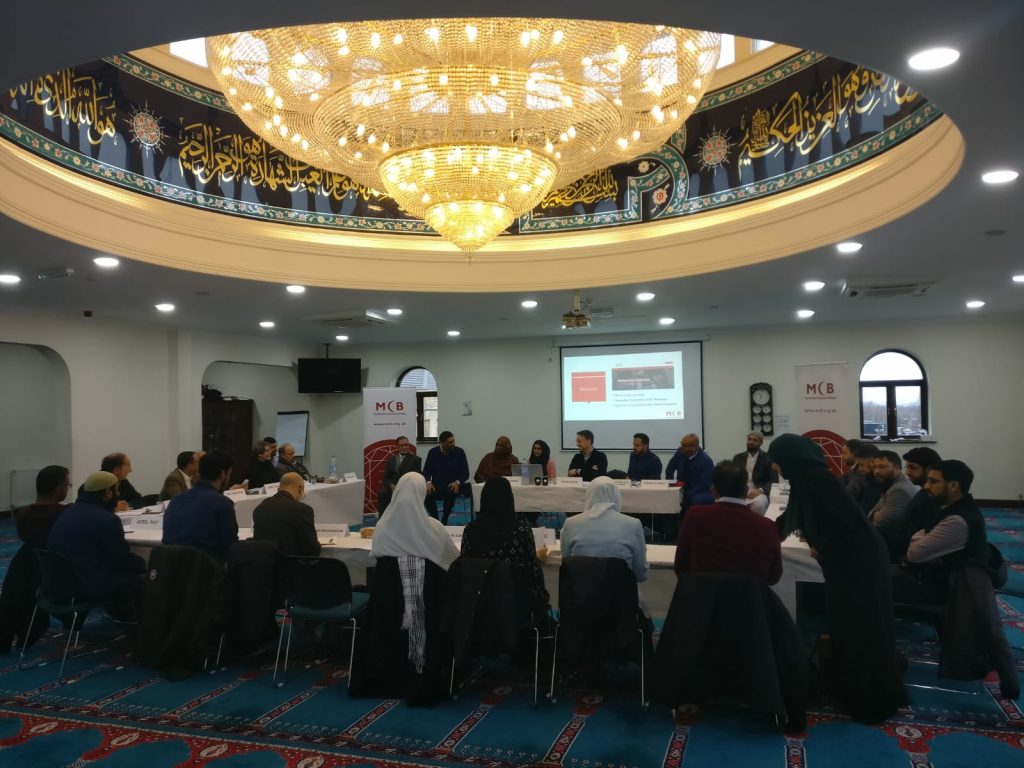 On Saturday 12 January 2019, the National Council of the Muslim Council of Britain met for its 3rd quarterly meeting of the year at Acton Mosque, London.

The National Council consists of about 40 delegates based across the UK, who represent MCB Affiliates to the MCB Office Bearers. As per MCB’s constitution, they are elected every two years at the AGM, meet quarterly and are responsible for holding the MCB Office Bearers to account in line with the best interests of MCB Affiliates and wider Muslim communities in Britain. 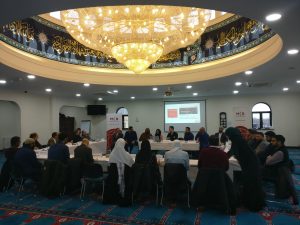 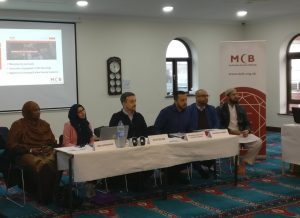 Internal issues including membership, fundraising and upcoming MCB projects were discussed, as well as external issues including issues affecting Muslim communities in the Education sector, raising the profile of Black Muslim communities in the UK, the situation of Uighur (Muslims in China) and upcoming national projects such as #VisitMyMosque day.

To find out more about the National Council of other governance structure aspects of the MCB, feel free to get in touch here.