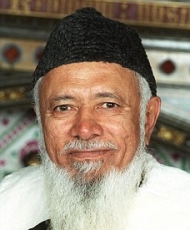 He was a British businessman and Labour Member of the House of Lords.

He left his village of Kamad, in Gujurat, India in 1965, arriving in Blackburn, Lancashire in December 1965. He had studied Commerce at MS University of Baroda, where he first became involved in politics. Whilst in the UK, he funded his accountancy studies by working at a Dewsbury cotton mill for six months. He then went on to become a Managing Director of a clothing manufacturing company.

He was also an active member of the Labour party, seeking to encourage more people from all communities to engage positively in public life. He became a Life Peer as Baron Patel of Blackburn in February 2000 with special interests in community and social work, education, race relations, economy and regeneration.

Lord Patel was also made an Honorary Fellow of the Bolton Institute (now known as University of Bolton) as well as of the University of Central Lancashire. He also became an Honorary Patron of the leading Blackburn Rovers Football Club supporters group, The BRFC Action Group, in May 2012.

In recent years Lord Patel was forced to take a back seat in community matters after he became ill.

Former MCB Secretary General, Yousuf Bhailock, said, “Lord Patel was a stalwart and pioneer of our Muslim community development. A pillar of the Blackburn and Lancashire community and someone who was approachable and likeable.”

“At times he was a pragmatic politician and compromised to ensure fair play, and we had fought on all sides for inclusivity. His favourite speeches were on duties to Allah and rights to fellow man! He believed firmly in accountability to God.”

“He was a man of the people and he will surely be missed.”

Read Obituary in The Guardian here.

Excerpts taken from the Lancashire Telegraph 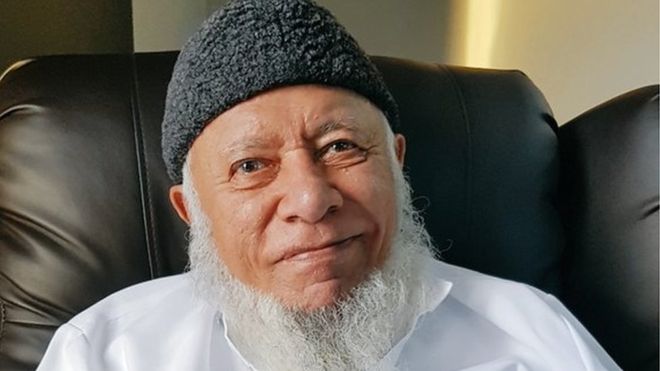