A conference exploring Black Muslim heritage, identity formation, the role of women and issues such as anti-Black racism was held by the Muslim Council of Britain and partner organisations in London on Saturday 9th February entitled “Proudly Muslim and Black.” 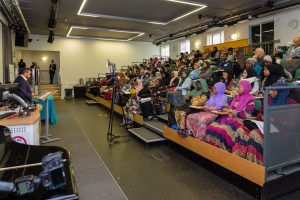 Talks, performances and poetry from British Muslims of Nigerian, Ghanaian, Somali, Trinidad & Tobago, Jamaican, Tanzanian and Ivorian descent were heard by an audience of 130 delegates at SOAS University of London, as well as an African and Afro-Caribbean exhibition and food stalls.

The day included a roundtable session in the morning with academics, scholars and community leaders, followed by a public event featuring keynote speakers, performances, poetry and exhibitions in the afternoon.
“The final speech of Prophet Muhamad (peace be upon him) started on the topic of racial equality, yet many of us often forget this,” said Professor Kamil Omoteso, Pro Vice-Chancellor and Dean at the University of Derby. 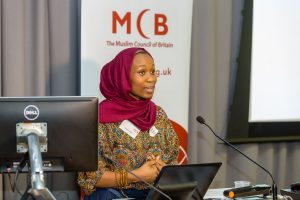 Sharing her experiences of growing up in Britain, Sakinah Lenoir of Pearls of Islam, said “I owe so much to my parents who were able to create new traditions, but who still instilled within us a culture and heritage that taught us that Islam can be practiced whether you are Black, Asian, Arab and any other ethnic background.”

Speaking of the challenges of engaging young Muslims from Black as well as other communities, historian and writer Habeeb Akande, said “Young people are more likely to be on social media today than come to mosques and events – the challenge of engaging with youth lies there.”

Harun Khan, Secretary General of the Muslim Council of Britain, said, “It is particularly important to have these discussions around the challenges facing Black Muslim communities in order to tackle the problems of Racism, Islamophobia and other forms of discrimination that still seem to permeate the social membrane of our society.”

The Muslim Council of Britain, in collaboration with SOAS’s Centre for African Studies, the Centre for Islamic Middle Eastern Law, Everyday Muslims and Archive initiative and other participating partners, hosted the symposium and exhibition in what was the first collaboration of its kind, and further similar events are planned in the near future.

A report summarising the morning roundtable session will be published soon.

For further information, images or interviews, please call the media office on 0845 26 26 786 or email [email protected]. 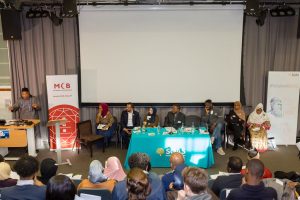 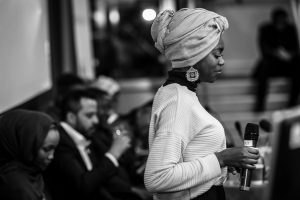 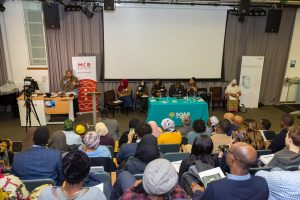 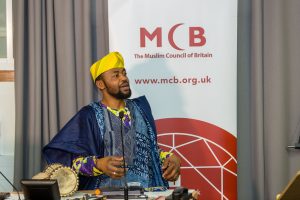 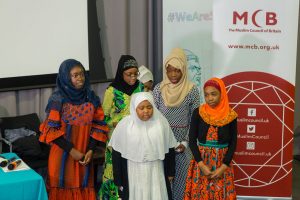 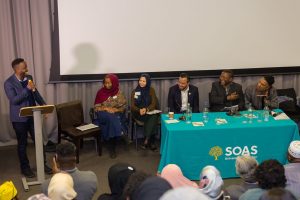