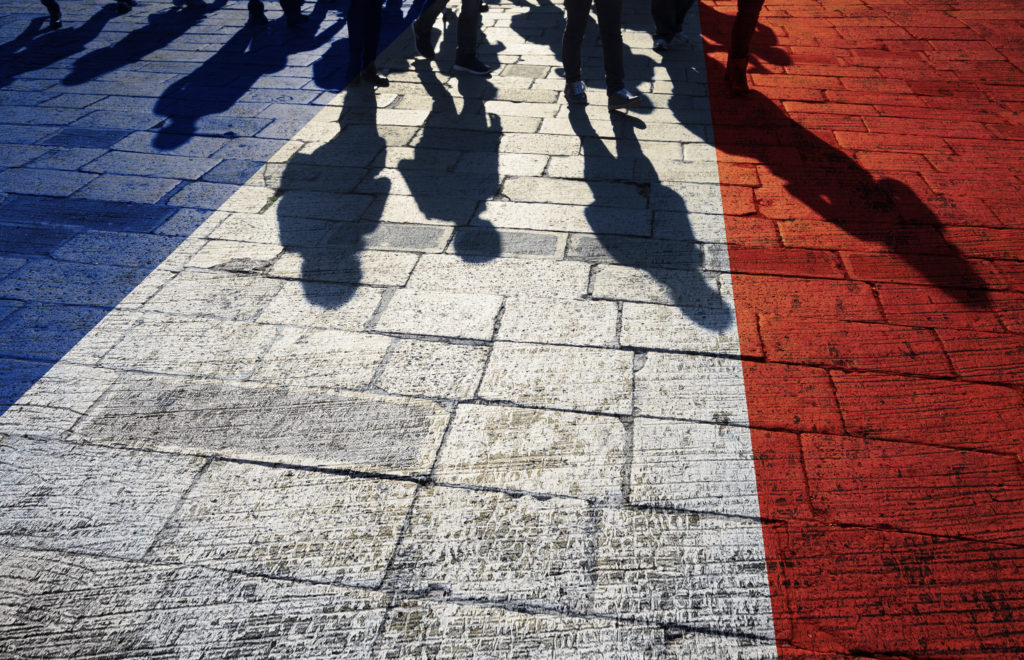 The government clampdown follows the gruesome murder of the teacher Samuel Paty, an act that has been unequivocally condemned by Muslim communities and organisations in France and around the world. No action should justify such violence and we too speak out against it and offer our condolences to the family of the victim.

We support the French government’s right and obligation to seek out the perpetrators and bring them to justice.

But that objective is sullied by knee-jerk reactions to satisfy baser instincts and scapegoat a whole community.

The ramifications have already been seen with the violent attack against two Muslim women in Paris.

In the name of seeking justice for Samuel Paty, the French government is persecuting legitimate and peaceful French Muslim organisations, schools and mosques, all of whom would be allies in the fight against political violence.

The proposal to close down organisations like CCIF which challenge discrimination and tackle hate crime, is a thoroughly divisive move. To describe it as an ‘enemy of the state’ as a French minister has done is highly dangerous and irresponsible for a leading EU member-state that supposedly strives to uphold human rights and the rule of law.

The French government response comes at a time when attacks against mosques and Muslims are increasing. Indeed over 70 respected civil society groups across Europe have already warned against this provocative action.

President Macron’s response and recent comments will only serve to drive a further wedge between French citizens, not unite them.

We stand in solidarity with all people in France who seek to challenge this heinous crime and are opposed to scapegoating France’s Muslim community. We call on the French government to urgently review its alarming response and rhetoric.