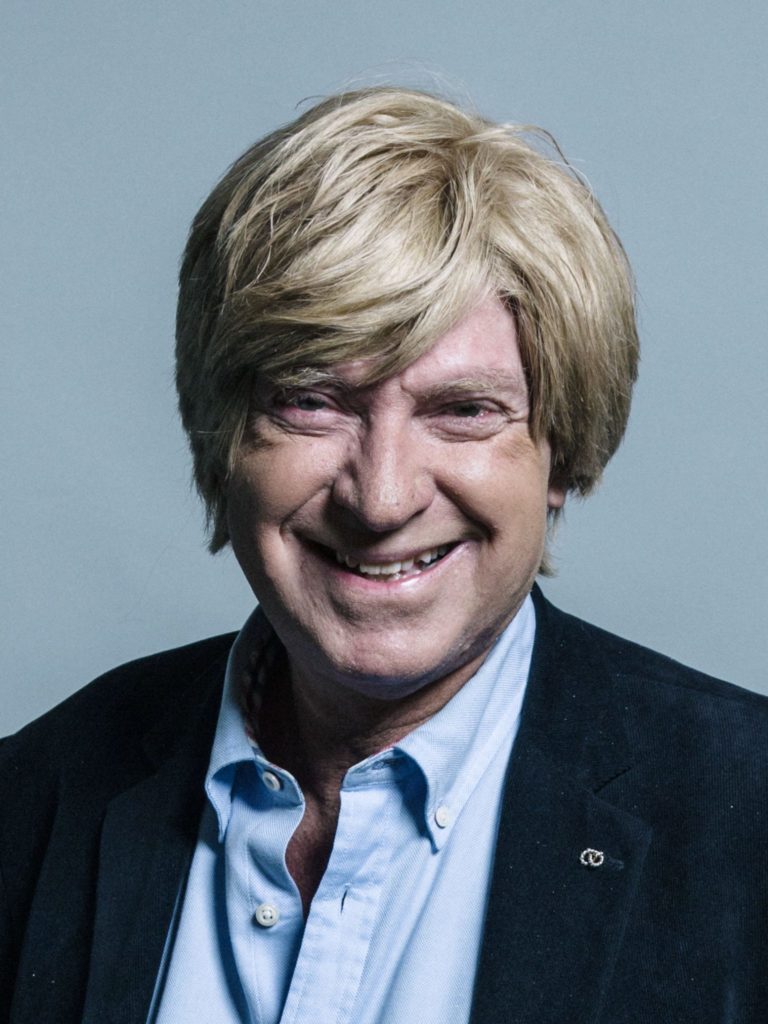 Michael Fabricant MP, the Conservative member for Litchfield, accused Miqdaad Versi for damaging “Anglo-Muslim relations” for highlighting the prevalence of Islamophobia in the Conservative Party. The exchange occurred on Twitter after Miqdaad Versi, a senior spokesperson for the MCB, tweeted about the MCB’s evidence submitted to the Equality and Human Rights Commission (EHRC) implicating over 300 Conservative members of Islamophobia, which included Mr Fabricant.

In a now-deleted tweet, Mr Fabricant appeared to suggest that Muslims and Englishness are mutually exclusive, and that one cannot be both. Though he has deleted the tweet, the MP has not retracted his statement nor apologised.

Commenting, a spokesperson for the MCB said:

“Even though the Conservative Party faces hundreds of allegations of Islamophobia, Tory MP Michael Fabricant attacks MCB spokesperson Miqdaad Versi by urging him to look the other way and focus on bigotry elsewhere. In doing so, Mr Fabricant betrays his own prejudices by accusing English-born Miqdaad Versi of hindering ‘Anglo-Muslim’ relations. The implication is that Muslims are foreign and alien to the English. The comment, be it inadvertent or not, betrays a view of Muslims institutionalised in sections of the Conservative Party – that Muslims are not part and parcel of British society.

“Mr Fabricant must face an investigation over his comments. Failure to do so will only underscore that the Conservative party does not have a zero tolerance approach to tackling Islamophobia and racism.

“Over 300 Conservatives, including Mr Fabricant, were highlighted as having engaged in Islamophobia in the MCB’s dossier to the EHRC earlier this year. Despite this, neither the Conservative party nor the EHRC feel it appropriate to take any action, allowing the problem to continue to fester. This is a systematic disease that requires a systematic response.”