Today, the Muslim Council of Britain hosted a meeting for leaders of Muslim communities across London with Dr Debbie Weekes-Bernard, the Deputy Mayor for Community Engagement to foster a closer working relationship between London’s Muslim communities and City Hall. 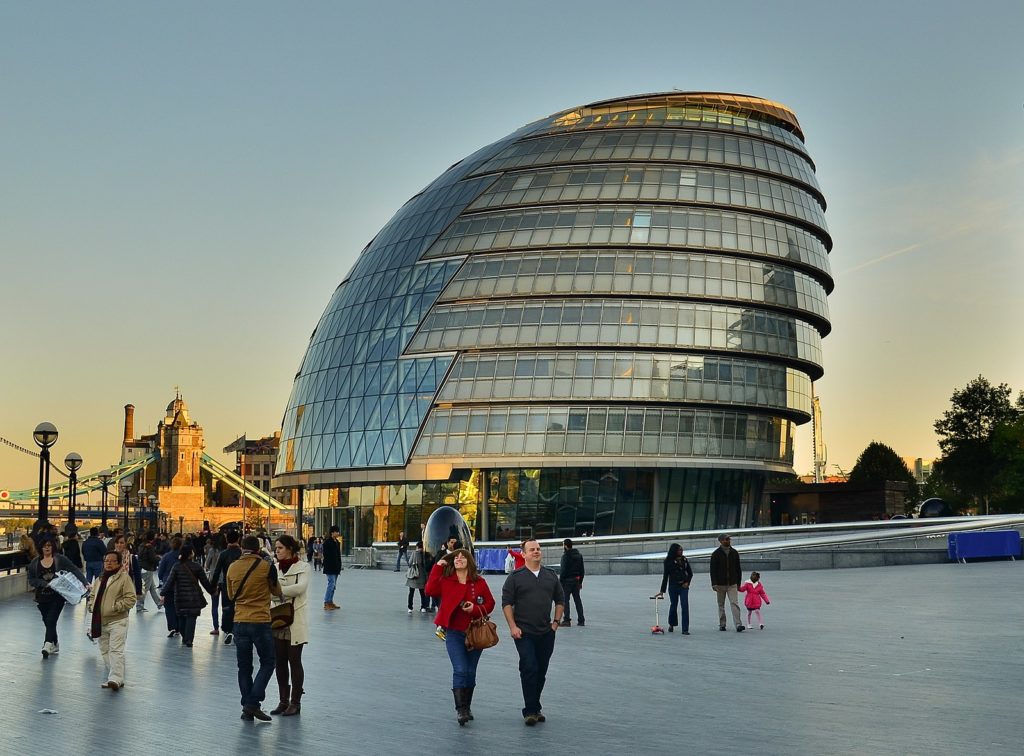 Today, the Muslim Council of Britain hosted a meeting for leaders of Muslim communities across London with Dr Debbie Weekes-Bernard, the Deputy Mayor for Community Engagement to foster a closer working relationship between London’s Muslim communities and City Hall.

The meeting, held virtually, provided space for representatives of mosques and Muslim organisations to discuss with the Deputy Mayor how the pandemic has affected their communities, and the work they have done to support those in need. Among those in attendance include representatives from the Muslim Association of Nigeria UK (MANUK), East London Mosque, Muslim Youth Helpline, British Islamic Medical Association and the Somali Bravanese Welfare Association. Throughout the pandemic, mosques and Muslim-led groups have been setting up foodbanks, providing essential items and medication to those in need and donating hot food and personal protective equipment (PPE) to their local hospitals.

This meeting comes after the Public Health England report confirming that BAME communities, of which many Muslims belong to, are dying at disproportionate rates of COVID-19, though the report is yet to recommend any steps to tackle this. The Muslim Council of Britain was amongst one of over 4,000 community stakeholders invited to give evidence, and suggested a series of recommendations, including for Public Health England to explore in further detail the impact of structural racism on health inequalities, and to develop public policy which seeks to address this and subsequently prevent the unnecessary loss of life, particularly in BAME communities.

The Muslim Council of Britain has also called for City Hall, as part of its close working with London’s faith communities, to support mosques in their re-opening plans by providing extra security and support where needed, particularly in light of Muslims being targeted during this pandemic being accused of flouting social distancing guidance. In addition, the MCB has asked City Hall, in the absence of this support coming from the UK Government, to ensure guidance on social distancing and staying safe during the pandemic is also produced in a number of languages and work with community organisations on how best to communicate these, to ensure everyone in London is able to understand and take heed. The UK Government has been asked to produce guidance in other languages, but has thus far only done so in English.

Harun Khan, Secretary General of the MCB and co-host of the meeting, said:

“We welcome this move by the Mayor of London and City Hall to foster deeper relationships with London’s Muslim communities. This pandemic has shown the integral role faith communities play not just in supporting their members, but also wider society in the wake of a crisis.

“Now, as we begin to resume parts of our normal life, it is more important than ever that we do this in collaboration with others to ensure everyone in our society – particularly the most marginalised – feels supported.

“We know that the pandemic has had a huge impact on Muslim communities, which will be felt for a very long time to come. The road to recovery will be long, but the commitment from the Mayor of London to support Muslim communities throughout this pandemic and beyond will help us to build a London based on inclusivity, collaboration and strong community relations.” 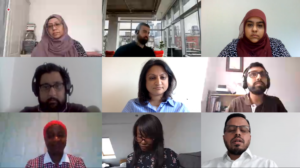