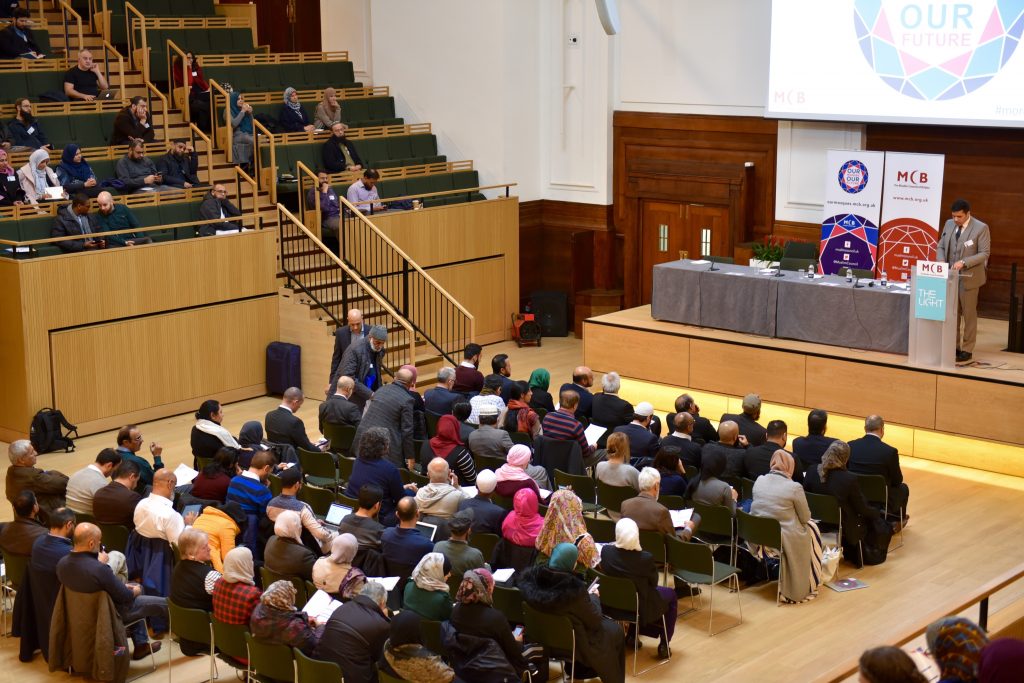 Mosque leaders from across the country joined a major national conference today exploring the evolving role of mosques in 21st century Britain. Organised by the Muslim Council of Britain, the UK’s largest Muslim umbrella body, the conference kick-starts a community consultation process aimed at developing an institutionalised approach to excellence amongst Britain’s mosques.

The ‘Our Mosques, Our Future’ conference saw over 400 mosque leaders and activists come together to debate the challenges and opportunities facing mosques in Britain today under the theme #morethanaprayerspace.

Speakers including Imam Abid Salik of York Mosque, Maryam Hassam of Hyderi Islamic Centre and Ishtiaq Ahmed of Bradford Council for Mosques, shared their inspiring stories of how their local mosques have excelled in fields such as outreach work, supplementary school provision and social care delivery. 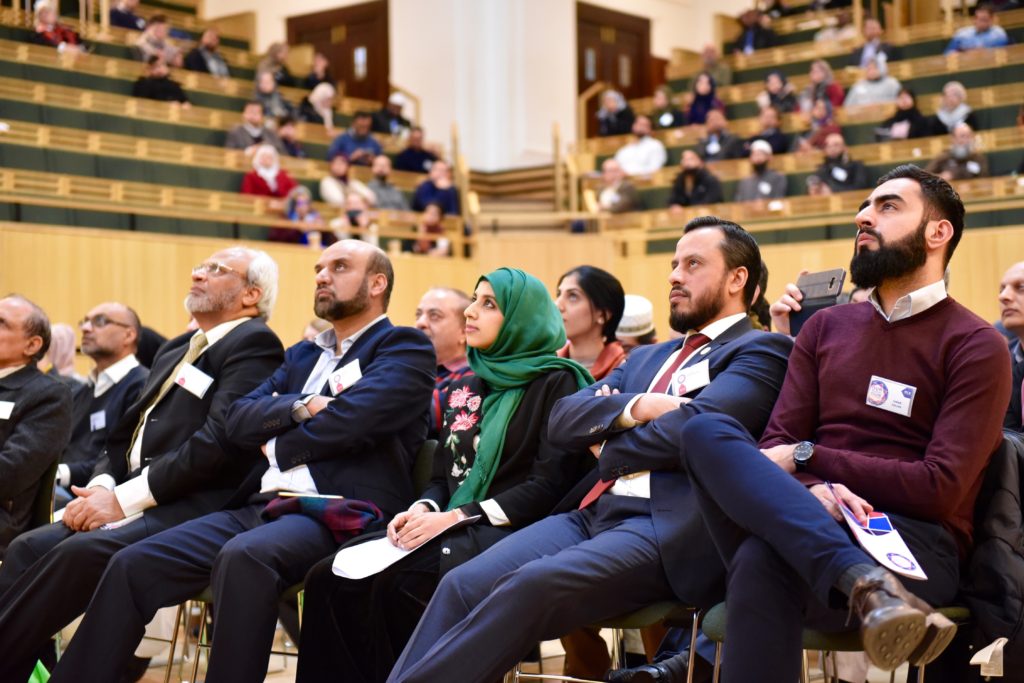 The conference also sees the launch of ‘Better Mosques: a Community Consultation’, a nation-wide exercise to determine how mosques can best share good practice and collectively strive to raise the quality of service they offer to congregants and the community around them.

Speaking at the ‘Our Mosques Our Future’ conference, Harun Khan, MCB Secretary General, said “Many mosques in Britain are already doing amazing work and our objective must be to share that good practice and inspire even more mosques towards excellence. Today’s consultation launch invites the views of mosques and local communities on how best we can achieve this and the MCB is committed to working with all our stakeholders and partners to make sure the consultation results are translated into real tangible action afterwards.”

There are over 1,750 mosques in the UK serving Britain’s three million Muslims. While all serve the basic and fundamental provision of offering a space to pray in congregation, many of the UK’s mosques also act as hubs for the local community around them and the conference sessions included many of these role model examples. 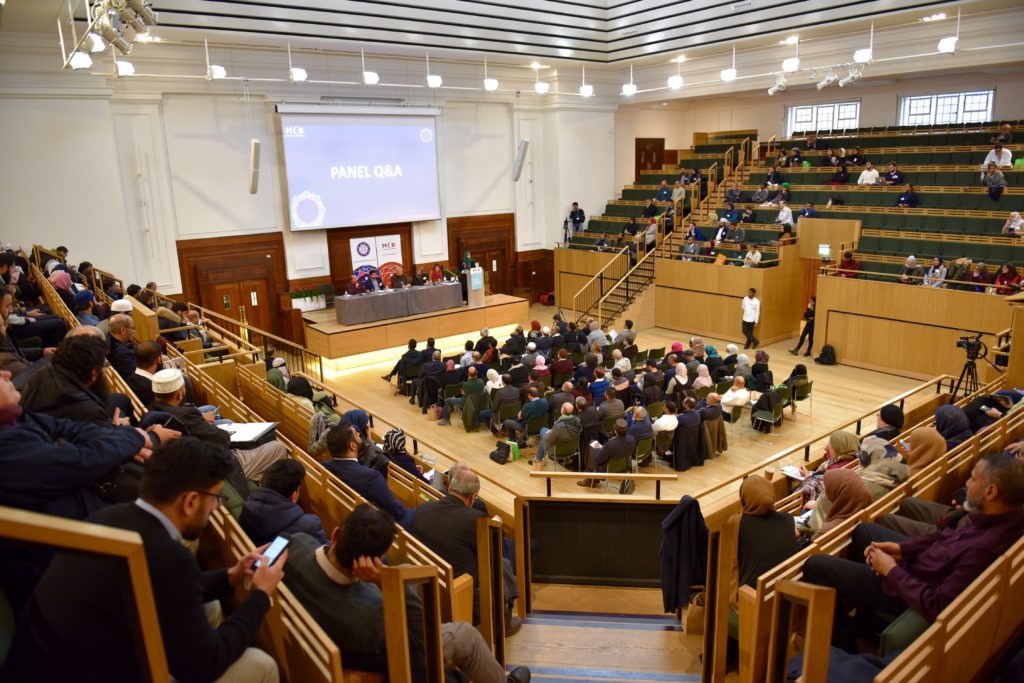 Difficult questions on the challenges faced by mosques in Britain were also tackled at the conference including Islamophobia, governance good practice and access for women, as well as other workshops on creating safe spaces for young people, disability inclusion and dealing with the media.

Better Mosques: A Community Consultation will run from 20 January until 31 March.

Further details about the consultation is available online at www.ourmosquesourfuture.org.uk/consultation

1. The Muslim Council of Britain is the UK’s largest Muslim umbrella body with over 500 affiliated national, regional and local organisations, mosques, charities and schools. www.mcb.org.uk

2. Our Mosques Our Future was a one-day conference on 20 January exploring the evolving role of mosques in 21st century Britain. Over 400 delegates representing over 50 mosques took part. Photos and testimonials from the conference will be available at www.ourmosquesourfuture.org.uk

3. Following on the theme of Mosques, #VisitMyMosque, a national initiative facilitated by the Muslim Council of Britain sees mosques across the UK open their doors to the public all on the same day. The annual event is back this year and will take place on Sunday 18th February 2018. For more details visit www.visitmymosque.org