This announcement was met by reports that this had been censored and a key section of the relative risk of COVID-19 to specific groups was removed. 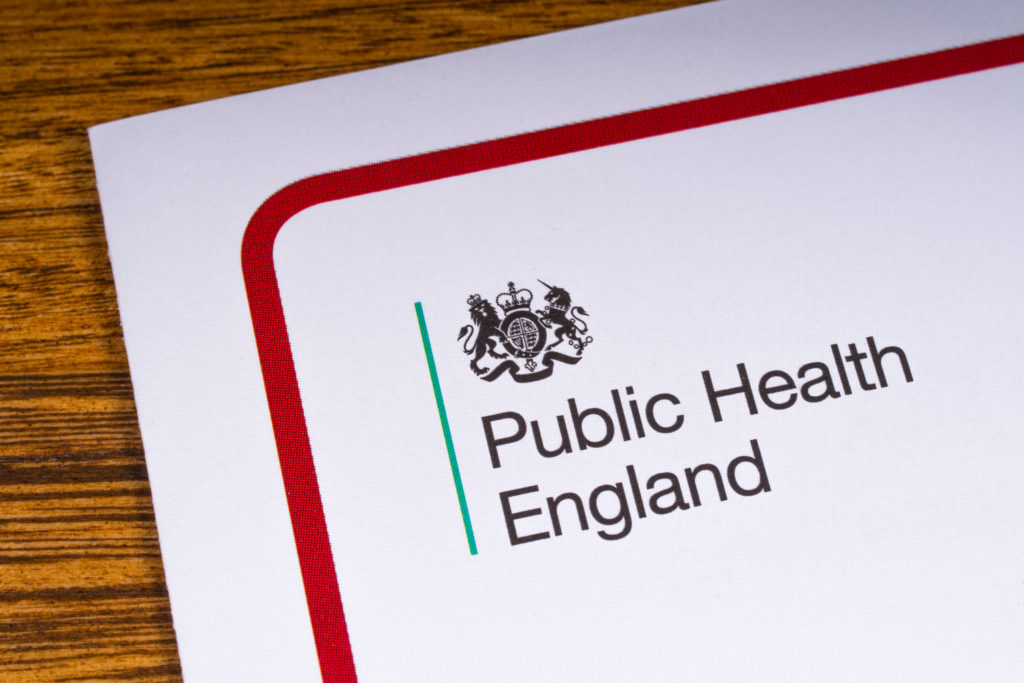 On Tuesday 2nd June, Public Health England published its report into the disparities in risks and outcomes of COVID-19, having previously announced it would conduct a review into the disproportionate impact of COVID-19 on BAME people. The Muslim Council of Britain was one of over a thousand community stakeholders which submitted evidence to this review.

This announcement was met by reports that this had been censored and a key section of the relative risk of COVID-19 to specific groups was removed.

“With clear evidence over the last few months having shown BAME communities are disproportionately impacted by the coronavirus and dying at much higher rates, the announcement of a review into this by Public Health England was welcome to unpick the reasons behind this huge impact, and begin a much needed discussion on tackling the structures which have caused this.

“It is therefore extremely concerning that the report published yesterday by Public Health England, whilst reiterating that racial and health inequalities intensify the risks of COVID-19, did not explicitly discuss the role of structural racism or include any recommendations as to how to tackle this and therefore prevent the unnecessary loss of lives.

“Media reports claimed that the UK Government had censored the review and removed an entire section which included evidence by over a thousand community stakeholders, including the Muslim Council of Britain, which provided expert insight highlighting the role of racism and discrimination in different communities.

“To choose to not discuss the overwhelming role structural racism and inequality has on mortality rates and to disregard the evidence compiled by community organisations, whilst simultaneously providing no recommendations or an action plan, despite this being the central purpose of the review, is entirely unacceptable. It beggars belief that a review asking why BAME communities are more at risk fails to give even a single answer.

“The MCB is seeking further clarification from Public Health England as to why the report removed the submission from the MCB and others. It is imperative that the full uncensored report is published with actionable policies and recommendations as suggested by community stakeholders, and a full Covid race equality strategy is introduced to ensure that we don’t need to wait for another pandemic to tackle these long-term injustices.”