“The MCB will continue to work to ensure the voices of Britain’s Kashmiri communities are heard.” 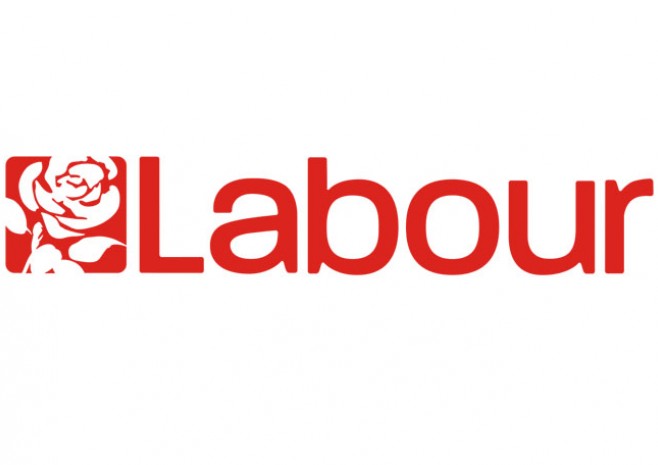 Following concerns surrounding Labour Party policy on the issue of Kashmir, the Muslim Council of Britain facilitated a roundtable discussion on Monday 20 July with a range of leading experts to support Labour’s Shadow Foreign Affairs team in its policy development.

Many of the participants highlighted comparisons between the plight of Muslims in Kashmir, and Uighur Muslims in Xinjiang and how Labour’s policy should reflect this.

Specific proposals were put forward to ensure the MCB and Labour can work together to address issues related to Kashmir’s special semi-autonomous status, human rights abuses, and to help build an international coalition to push for the end of the conflict.

Other contributions focused on how to best put pressure on the UK Government to immediately raise the Kashmiri conflict with the UN Security Council and explore options to effectively punish any human rights abuse with Ben Emmerson QC raising the need for the Labour Party to recognise that this conflict, which has seen the persecution of a targeted minority, has all the early hallmarks of a genocidal atrocity and is very much a matter for the international community.

The full list of recommendations and contributions made by panellists can be found here. 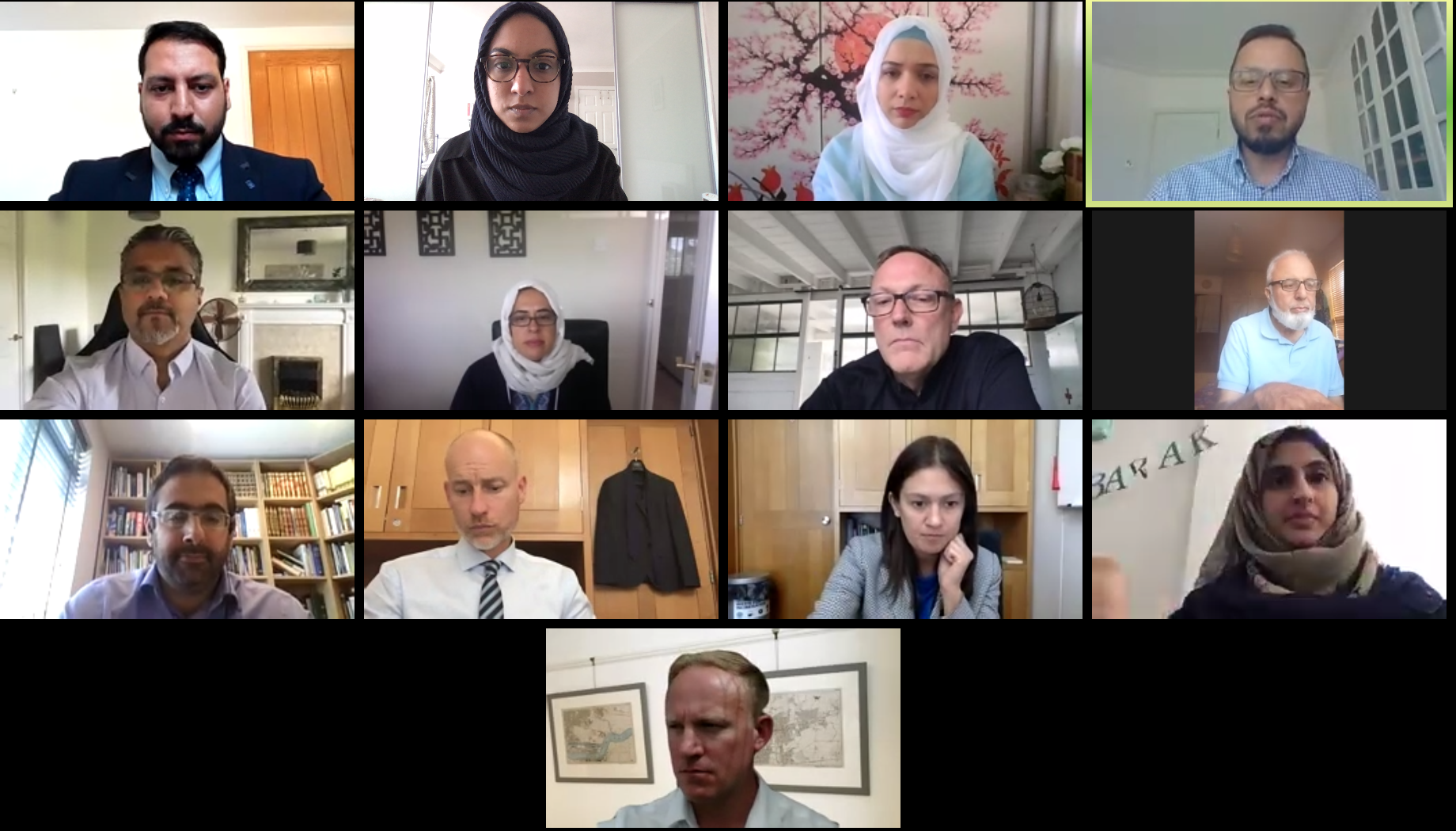 The roundtable, held via Zoom, brought together world-renowned experts on the Kashmiri conflict, including international and human rights lawyer Ben Emmerson QC and community activists including Kashmiri lawyer Mirza Saaib Beg and campaigner Shaista Safi, formerly of the Kashmir Institute of International Relations.

Almost a year since the Indian Government revoked Kashmir’s special status and imposed a curfew, there have been harrowing stories of the unlawful detention of politicians, civilians, activists and children. Tens of thousands of additional Indian troops have been deployed in the Muslim-majority state, schools and colleges have been closed, tourists were ordered to leave and telephone and internet services have been suspended. The punitive restrictions have meant eight million men, women and children – almost one year on – continue to remain prisoners in their own homes.

“The ongoing conflict in Kashmir that has seen atrocities committed against the state’s Muslim citizens including the arrest, torture and detention of young boys and the systematic use of rape by the military is of grave concern to everyone, including British Muslims.

“Almost a year after the Indian Government’s actions breaching international law, there is no end in sight. We are pleased to bring leading experts to the table, and facilitate the Labour Party in its internal policymaking. The goal for us all is a tangible action plan which prioritises international law and the tackling of human rights abuses in Kashmir, as well as the mistreatment of Muslims and rampant Islamophobia perpetuated by the Indian Government.

“The MCB will continue to work to ensure the voices of Britain’s Kashmiri communities are heard.”

“On Monday I was pleased to attend a roundtable organised by the Muslim Council of Britain to discuss the situation in Kashmir. The Labour Party will reflect on the suggestions made by participants at the roundtable. This was a really positive and constructive conversation in which I underlined the Labour Party’s long-standing commitment to upholding human rights, and we look forward to further engagement.”