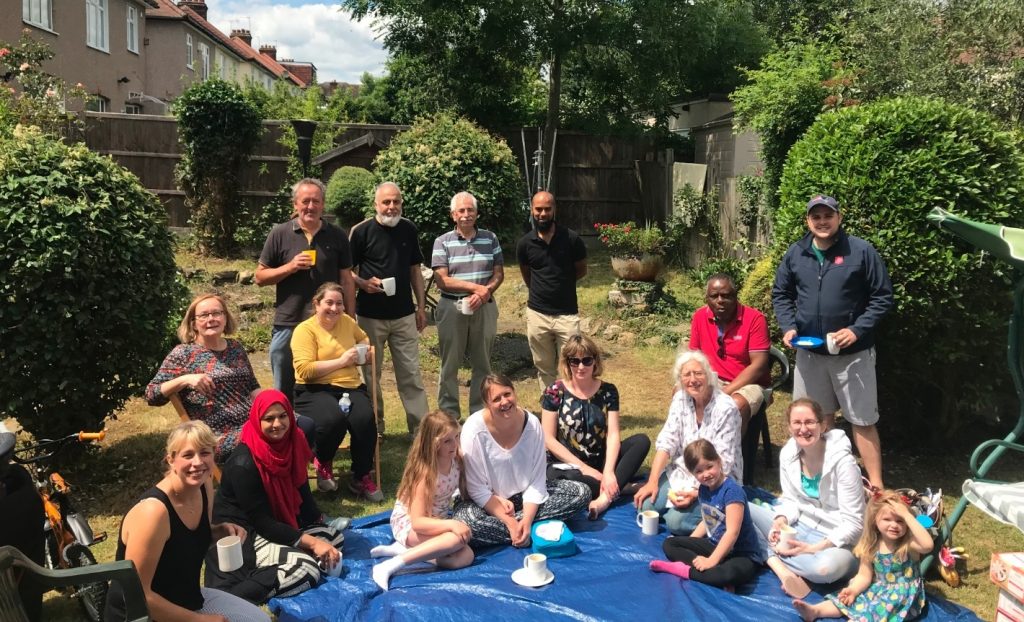 Mosques in North-East London with Churches and Christian groups are working together to sponsor a Syrian refugee family who arrive tomorrow, 26 June 2019, to start their new life in the UK.

The group of active residents and faith communities, supported by Redbridge Council and Citizens UK’s Sponsor Refugees project, successfully developed a detailed plan on how they will support the family and fundraised £9,000 to help cover the family’s expenses for an initial 18-month period as part of the Community Sponsorship scheme.

The Community Sponsorship scheme was launched by the government in 2016 based on the successful Canadian model and allows groups of UK residents the opportunity to take the lead in welcoming a Syrian family. The families are one of 20,000 vulnerable persons (primarily, but not exclusively, Syrian) to be welcomed in the UK by 2020, who are currently displaced due to conflict in refugee camps in Turkey, Iraq, Lebanon, Jordan, and Egypt region, and who have been assessed by the UNHCR (United Nations High Commission for Refugees) as most vulnerable, including survivors of violence and torture, people needing urgent medical treatment and women and children who are at risk.

Since late 2018, the Muslim Council of Britain has partnered with Bradford-based charity Mercy Mission UK, to encourage more mosques and British Muslim communities to support a vulnerable refugee family via the Community Sponsorship scheme. Already over a dozen applications nationwide are in progress and more interested groups are welcome to apply.

Ruth Musgrave, Redbridge Community Sponsorship project co-ordinator, said, “I have been involved in inter faith work for many years, this project has been the best opportunity I have ever experienced of Muslims and Christians working side by side on a practical project. We all share a common desire to offer safety and shelter to a refugee family.”

Zamzam Ziaei, Refugee Lead for the Muslim Council of Britain, said “We believe mosques in Britain should be at the frontline of addressing and tackling issues faced by refugees resettling in Britain and are delighted to see mosque volunteers working with their neighbours and uniting in a community spirit in this initiative. We hope even more mosques will come forth and register their interest in taking part in the Community Sponsorship scheme.”

For more information about Community Sponsorship and the Welcoming Refugees project by the MCB and Mercy Mission UK, visit www.mcb.org.uk/welcoming-refugees

2. Mercy Mission UK is a non-profit charity based in Bradford that was conceived in 2007 and aims to incubate projects and programs of public benefit which have empowered some of the most vulnerable in our community. www.mercymission.org.uk