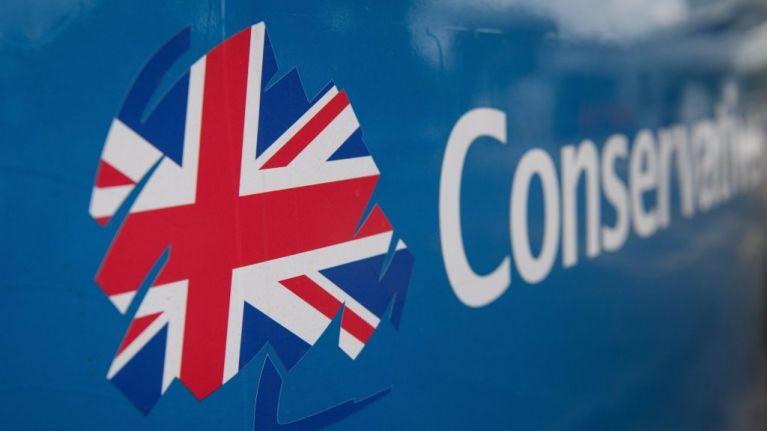 The Muslim Council of Britain has called on the Conservative Party to suspend Stourbridge Conservative Association following the resignation of Deputy Chairman, Kyle Pedley, over Islamophobia in the party.

In an interview with the BBC, Mr Pedley explained he quit the Conservative Party following an incident whereby a prospective candidate for a nomination to stand in council elections was subject to an inappropriate line of questioning about his religion in such meeting. This questioning included “are you really a Muslim? Do you pray 5 times a day? How many times do you go to the mosque? How many Muslims do you think there are in the world?”

The former Deputy Chairman of Stourbridge Conservative Association said he made complaints to Conservative Central Office and the office of the party’s Chairman, James Cleverly, but did not receive a response.

This comes only days after a number of current and former Conservative councillors were exposed in The Guardian for posting Islamophobic and racist material on social media. These posts included calls for mosques to be banned, claims the faith wants to “turn the world Muslim”, referring to its followers as “barbarians” and “the enemy within”.

Commenting on the resignation, Harun Khan, Secretary General of the MCB, said:

“The barrage of questioning the prospective candidate faced solely due to their Muslimness is unacceptable. The local party must be suspended immediately whilst an investigation takes place.

“This is yet another example demonstrating how the Conservative Party has proven itself to be fertile breeding ground for Islamophobia. What more needs to happen for the party to acknowledge the problem?

“As the General Election draws closer, many British Muslims will want to vote for the Conservatives, as they have done before. We fear many will be held back by the systemic Islamophobia that exists in the party, and will remain sceptical of claims of an anti-racist Conservative Party.

“It now must accept responsibility, commit to an independent inquiry into Islamophobia, and genuinely seek to tackle anti-Muslim racism in its ranks.”