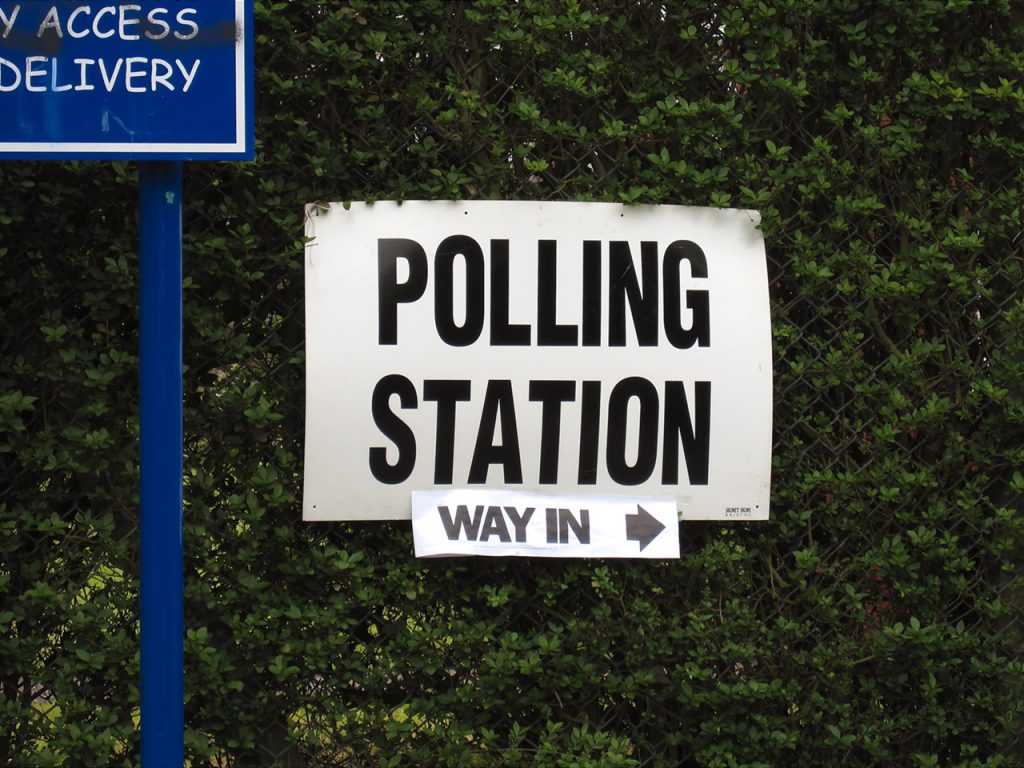 Today the Muslim Council of Britain, the country’s leading British Muslim representative body is releasing details of 31 marginal seats where Muslim voters are expected to have a “medium” or “high” impact. The initiative is part of the MCB’s wider drive to a encourage Muslim communities to vote, and has been enthusiastically supported by Mosques and community leaders from London to Aberdeen.

The analysis released today compares the number of Muslims of voting age in each constituency calculated by the MCB’s Research and Documentation Committee, updated population-by-constituency data from June 2018 and results of the 2017 General Election. The methodology (available upon request) builds on the MCB analysis from the last election, which highlighted how seats considered “medium” or “high” impact swung to Labour significantly more than the remainder of the country.

The MCB data supplements a broader non-partisan General Election strategy, focussing on increasing Muslim voter participation and ensuring communities engage deeply with the election debate. This includes identifying issues of concern for Muslim communities through pledges and a broader policy platform, encouraging its affiliate network of mosques and associations to promote voter registration and facilitating the UK’s first ever National Muslim Voter Registration Day on Friday 22nd November. Taking part in this nationwide campaign are a number of mosques and community organisations, including Finsbury Park Mosque in North London, Birmingham Central Mosque, and Masjid Alhikmah and Community Centre in Aberdeen.

“As active participants in our society, Muslims – in all their diversity – can play a significant role in what may become a close election, and we hope that the parties listen and reach out to Muslim communities across the country to engage on issues of concern.”

“It’s important that we all – young and old – realise our potential to make change through political participation. Our votes matter. Be it the mosque, community organisation, student society or women’s group, each of us can make a difference. This is as true in Ealing as in Edinburgh – we all have a responsibility to encourage as many people register to vote.”

Mohammed Kozbar, Chairman of Finsbury Park Mosque which was attacked by a far-right terrorist in 2017, commented:

“At my mosque we know the price we all pay when certain communities are excluded from politics. It is high time Muslims make their voices heard – especially as many Muslim communities are in seats where they can be the difference between one candidate or another ending up in Parliament.”

“It is the civic duty of every citizen – Muslim or not – to exercise their democratic right to vote. As community leaders, we must do our utmost to help our members participate as fully in the election as they wish to. This initiative is key to engaging our communities and helping Muslims make their voices heard this election.”