Mosques Bring Communities Together by Offering Virtual Tours During Lockdown

This weekend, the Muslim Council of Britain is taking its flagship #VisitMyMosque Day digital, with mosques across Britain offering live virtual tours to members of the public. 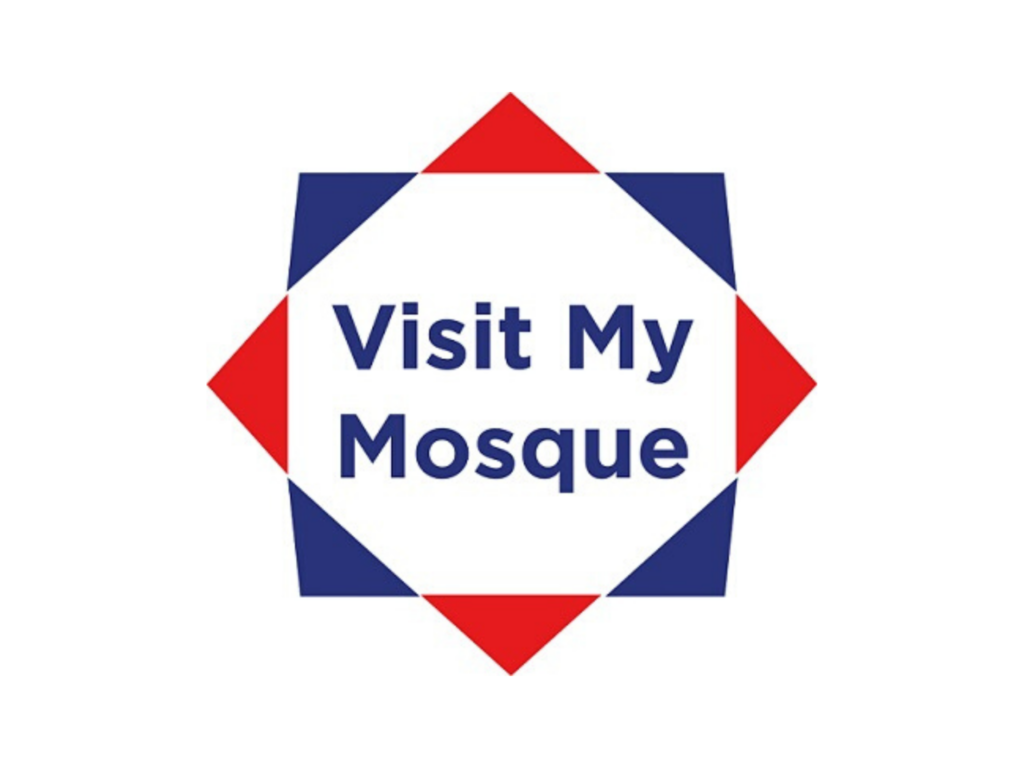 This weekend, the Muslim Council of Britain is taking its flagship #VisitMyMosque Day digital, with mosques across Britain offering live virtual tours to members of the public. This will include Imams and mosque leaders sharing what they have been doing to support their local communities during lockdown, with many opening up as foodbanks, delivering hot meals to those in need and supporting their local hospitals with food donations.

Amongst venues that members of the public can visit virtually are Cambridge Central Mosque, Europe’s first Eco-Mosque, that has delivered more than 1,000 food packages to staff at the local Royal Papworth Hospital during lockdown.

In addition, Old Kent Road Mosque in South London, home to London’s oldest Nigerian Muslim community will be offering insights into the #BlackLivesMatter movement and how the mosque positively impacts on the local community, whilst some of the UK’s most northerly mosques in Inverness will be opening their doors virtually too, sharing their experiences of the pandemic and hopes for the future after lockdown.

These tours are taking place as part of the national #VisitMyMosque campaign, facilitated by the Muslim Council of Britain (MCB), which would have ordinarily seen tens of thousands of visitors being welcomed by hundreds of mosques across Britain.

“The role that faith communities have played in supporting the most vulnerable in society during the past three months of the coronavirus lockdown has been formidable. As the full impact of the lockdown begins to be felt, mosques and Muslim communities stand ready to continue playing their part in post-lockdown Britain.”

Virtual mosque tours will be taking place between Friday 19 and Sunday 21 June. To book to join a tour, visit www.visitmymosque.org