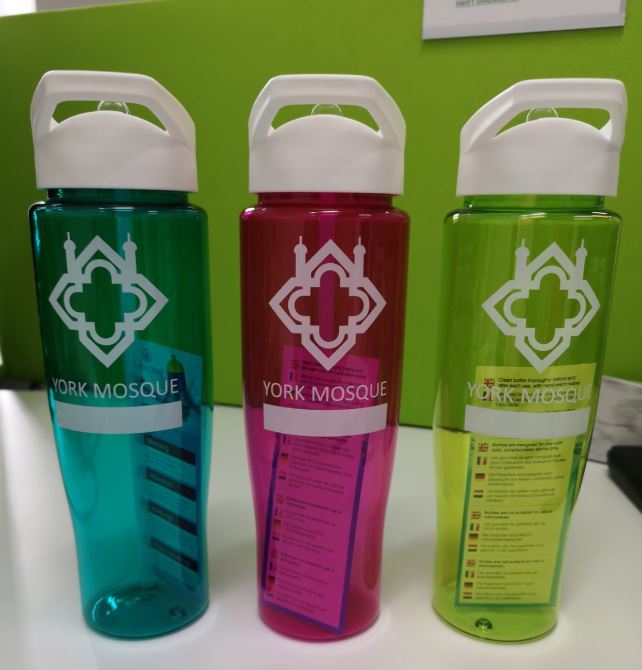 Several MCB affiliates and mosques across the UK are opting for a plastic-free Ramadan this year (see list below).

Harun Khan, Secretary General of the Muslim Council of Britain, said, “As Muslims fast in Ramadan to be closer to God, it is important be mindful of His creation and care for the environment when we are facing global warming. We’re glad therefore that many mosques are leading the way by banning plastics at mosques. We hope many more will get involved and ensure their congregations opt for an eco-friendly approach. We all must play our part in protecting the Earth.”

Alhamdulillāh, York Mosque's eco-friendly iftar with reusable cups, plates and cutlery. We also have a no single use plastics policy.
May Allāh accept our efforts and long may it continue! pic.twitter.com/ZLJq6bzqB9

Green Lane Masjid in Birmingham are going green by banning plastic water bottles, instead introducing drinking water fountains and branded re-usable water bottles, to minimise the environmental impact of plastic waste. The initiative is in partnership with ecobirmingham. 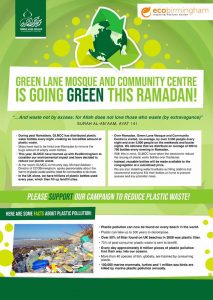 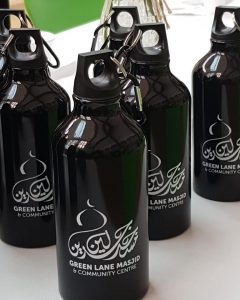 A GLMCC spokesman said: “Over Ramadan, Green Lane Mosque and Community Centre is visited, on average, by over 3,500 people every night and over 5,000 people on the weekends and busier nights. It’s estimated that we distribute an average of 800 to 1,000 bottles every evening in Ramadan. This generates a shocking amount of plastic waste. With this in mind, we have taken the decision not to issue plastic water bottles to our congregation this Ramadan”

Cheadle Mosque in Greater Manchester would traditionally hand out water bottles to worshippers attending the Tarawih (night) prayers during Ramadan. However it was noted that there was a large number of waste plastic bottles left after the prayers or thrown into bins. Although they were being recycled it was felt to be a huge waste – so they took the step of no longer distributing plastic single-use (non-reusable) bottles from the site.

Instead, they have started selling re-usable bottles for a small charge – and have installed water coolers so the congregation can top up on site. The funds raised supports the mosque and importantly they have massively cut down on their volume of waste each night.

Cheadle Masjid is going #green! This #ramadan we will have no plastic water bottles. Instead we will be selling CMA branded bottles so you can fill up with water whenever you like.
On sale tomorrow after Jummah. proceeds raised will go towards the new build.
£4 or buy 3 for £10 pic.twitter.com/ifZj5XFwiF 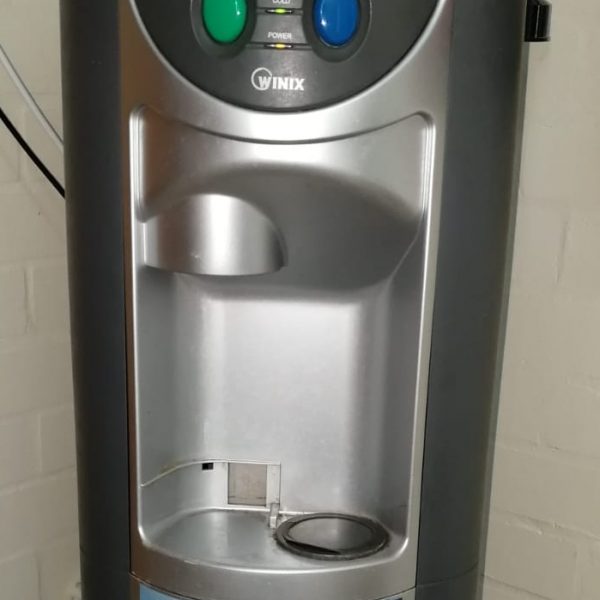 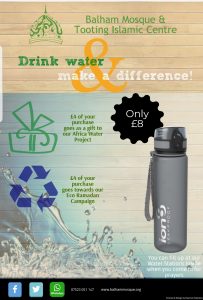 East London Mosque has also installed water-filling stations and is encouraging worshippers to use re-usable bottles: 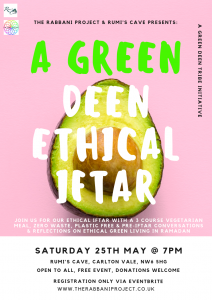 The plastic-banning at mosques initiatives come as Europe’s first Eco-Mosque, Cambridge Mosque, opens its doors to the public ahead of the Month of Ramadan in 2019.

Cambridge Mosque is designed to “emphasise the role of faith in promoting responsible management of the earth’s resources”, with the building being well well insulated to minimise CO2 emissions, heated and cooled using energy efficient and locally generated energy and including rainwater harvesting technology to supply water for flush the toilets and for irrigation of the grounds to reduce fresh water consumption. 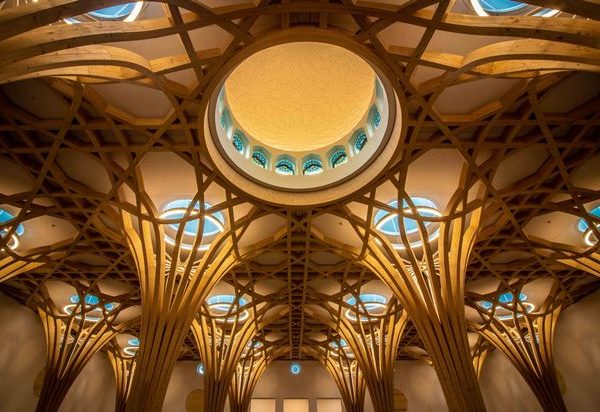 And earlier this year on #VisitMyMosque day, the Muslim Council of Britain (MCB) partnered with Keep Britain Tidy to encourage more than 250 mosques across the UK to take part in the Great British Spring Clean joining over 500,000 Britons taking part in street clean initiatives, including removing plastic litter from our streets.

Harun Khan, Secretary General of the Muslim Council of Britain, said, “We are pleased to be supporting Keep Britain Tidy in their Great British Spring Clean campaign this spring and we hope Visit My Mosque going green will spark conversations across the country on what more faith-based and other community groups can be doing to support local environmental causes”. 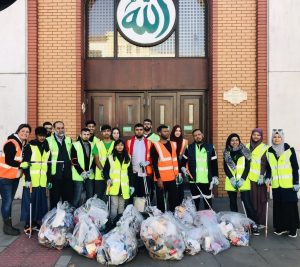 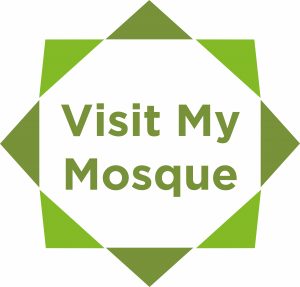 Guidance on organising a #PlasticFreeIftar during Ramadan has been produced by: