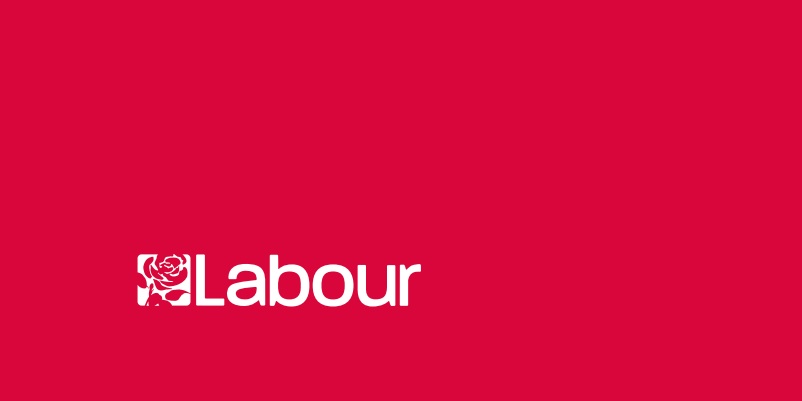 The Muslim Council of Britain welcomes firm commitments from all five Labour leadership hopefuls to support the MCB’s ten key pledges to build a better Britain.

These pledges, released during the General Election for all political parties and prospective parliamentary candidates to sign up to, include tackling Islamophobia and all forms of racism, defending religious liberty, proactively engaging with British Muslim communities and providing funding and support to places of worship to safeguard visitors, among others. The commitments were developed following surveying its affiliates and amongst Muslim communities.

Rebecca Long-Bailey, Jess Phillips, Keir Starmer, Lisa Nandy and Emily Thornberry are all standing to become the next leader of the Labour Party.

All five leadership contenders signed up to the series of pledges following the promotion of the pledges on Tuesday 15th January by Labour Muslim Network, an organisation which supports British Muslims’ engagement with the Labour Party.

“We welcome the commitment by all Labour leadership contenders to support Muslim communities in Britain by signing up to the MCB’s pledges.

“These are, of course, not exhaustive to the Muslim community, and combatting all forms of racism, encouraging the full economic, social and public participation of minorities and ensuring a fair approach to educational provision for all children will benefit Britons from all walks of life.

“We hope the next Labour leader engages with a cross section of British Muslim communities to understand their concerns, and seeks to ensure policymaking truly works in the interest of all those across the UK.”

“The Labour Muslim Network, on behalf of Muslim members of the Labour Party, is happy to join the Muslim Council of Britain in calling on our leadership contenders to back this 10 point pledge.

“The Islamophobia within sections of our media, government and society is a crisis. Any leadership candidate for HM’s Official Opposition must have it as a principle priority.”