The pilot has brought mosque and church leaders together for a series of online conversation sessions between clergy and Imams, as well as lay leaders and volunteers, to foster deeper levels of friendship and understanding. 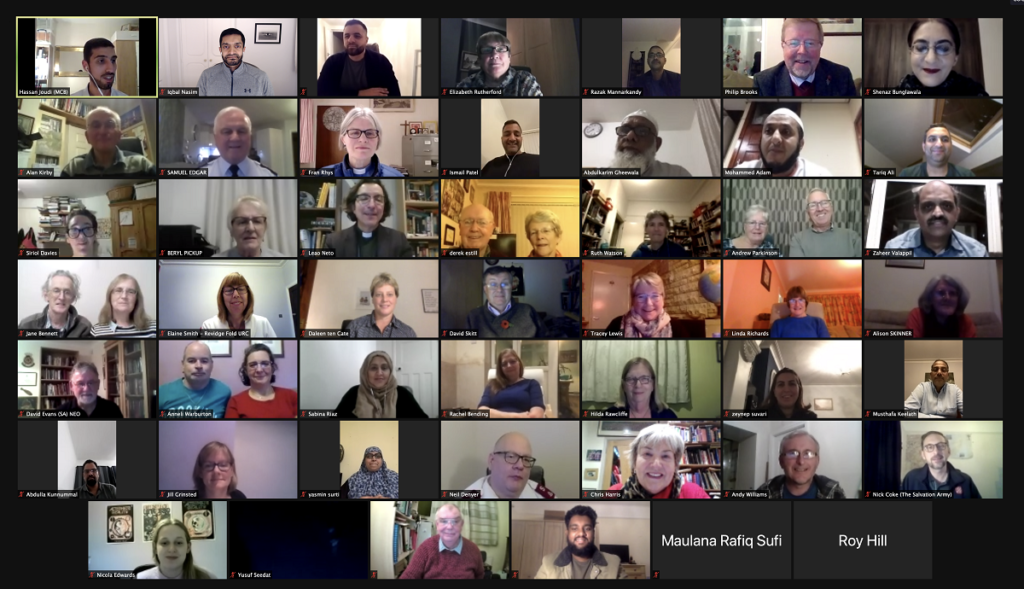 A pilot twinning programme between twenty churches and mosques across Britain was celebrated yesterday to mark the start of national Inter Faith Week 2020, 8-15 November.

The pilot has brought mosque and church leaders together for a series of online conversation sessions between clergy and Imams, as well as lay leaders and volunteers, to foster deeper levels of friendship and understanding.

Topics of exchange included lessons learnt from the first COVID19 lockdown as a new national lockdown in England begins, recent attacks targeting church and mosque worshippers in France as well as how to develop more local co-operation.

As a participating mosque for the first time, Elland Masjid volunteer Tariq Ali said, “I’ve never met and gotten to know a priest before, so myself and the other volunteers at the mosque found it really enjoyable.”

Susan Parkinson, Elder at Westbury Gardens United Reformed Church in Blackburn, said “Our conversations with our Muslim friends highlighted the way we both work in our communities and shows faith in action.”

The pilot builds upon an existing programme developed by the Christian-Muslim Forum.

Shaykh Ibrahim Mogra, co-chair of the Christian Muslim Forum, said “We’ve been incredibly privileged to support the Church-Mosque encounters pilot project as part of Inter Faith Week this year. We know from first-hand experience how important and rewarding relationships are built between Christians and Muslims through Church-Mosque ties and we look forward to working with partners to continue to deepen and broaden networks among Christians and Muslims in the UK.”

The pilot is being organised by the following national faith bodies and is planned to be expanded to support more churches and mosques in 2021. 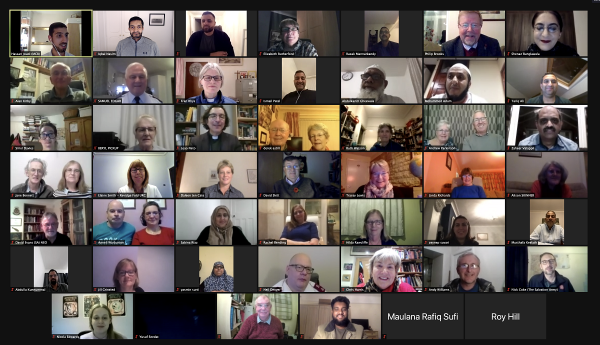