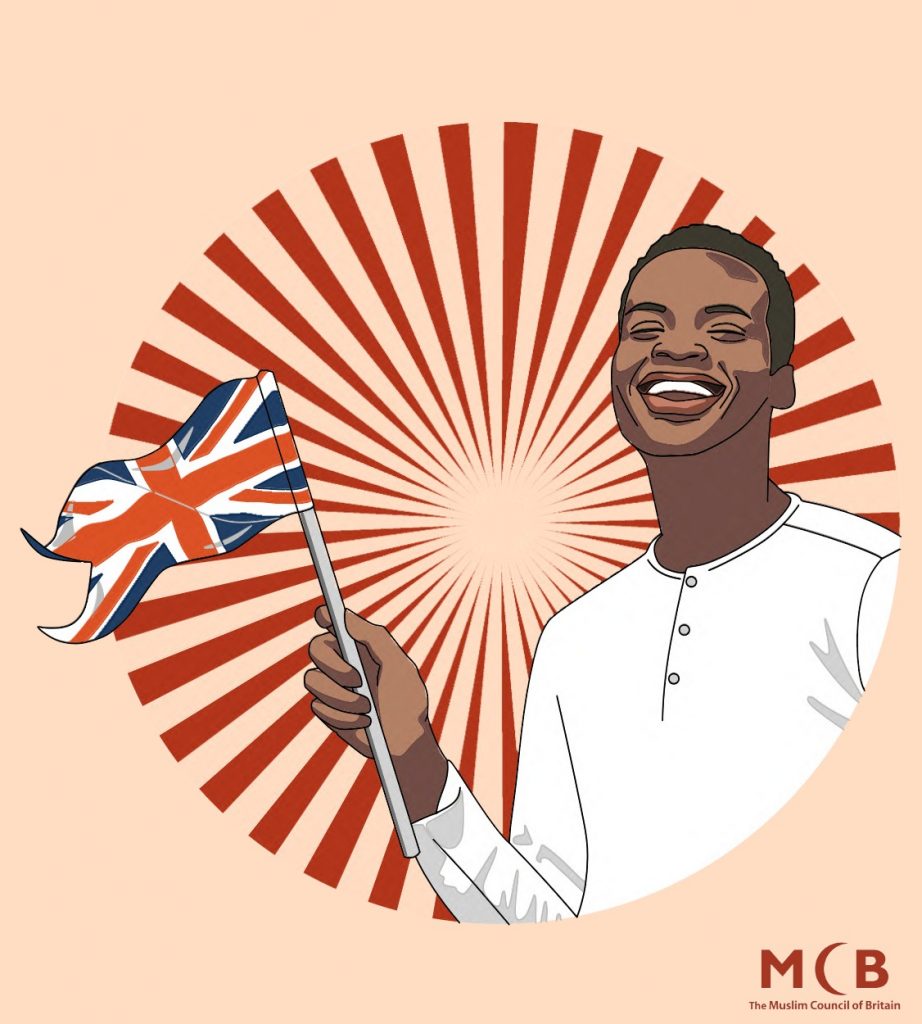 The Muslim Council of Britain today launched its election policy platform, in which it calls on all political parties to commit to a series of 10 key pledges, with Islamophobia being the key priority. The report, along with identifying a number of policies on a range of issues from the NHS to national security, details the issues surrounding Islamophobia which are most pertinent to British Muslims. In particular, the MCB found 3 in 4 Muslims are most concerned about the media portrayal of Muslims, and that many British Muslims are looking for strong leadership on tackling Islamophobia from the next government.

Building on the MCB’s extensive experience through working for the interests of Muslim communities for over 20 years, these policies were developed through a holistic analysis of the priorities of its affiliates following the surveying of over 500 British Muslims, and engaging with policy experts within British Muslim communities.

This election document, along with including details of the 31 marginal constituencies in which the MCB has found Muslim voters could have a significant impact, analyses areas of public policy, and the ways in which policies have disproportionately disadvantaged Muslims. Following insights from a range of experts and stakeholders, this policy platform recommends new policies which would help to level the playing field for Muslims and BAME Britons.

The 10 key pledges include tackling Islamophobia and all forms of racism, defending religious liberty, proactively engaging with British Muslim communities and providing funding and support to places of worship to safeguard visitors, among others.

In addition to the 74% of those surveyed by the MCB who identified the media portrayal of Muslims as the most important issue impacting Islamophobia, an overwhelming majority of British Muslims the MCB spoke to want the next UK government to adopt the definition of Islamophobia, as proposed by the All-Party Parliamentary Group on British Muslims. This definition has already been adopted by a number of political parties, including the Labour Party, the Liberal Democrats and the Scottish Conservatives, but is yet to be adopted by the Conservative Party.

“The UK is going through unprecedented change, and it is crucial that everyone – Muslim or not – uses their vote to make their voices heard. The British Muslims that we’ve spoken to have clearly identified Islamophobia as their top concern and a key issue they want political parties, and crucially, the next government, to tackle.

“Many British Muslims looking to cast their vote on 12th December will have a number of concerns at the forefront of their minds, and no doubt Islamophobia will feature prominently. How well political parties have condemned racism and are tackling the hate targeting of Muslims is a factor that will affect the choices of many British Muslims.”