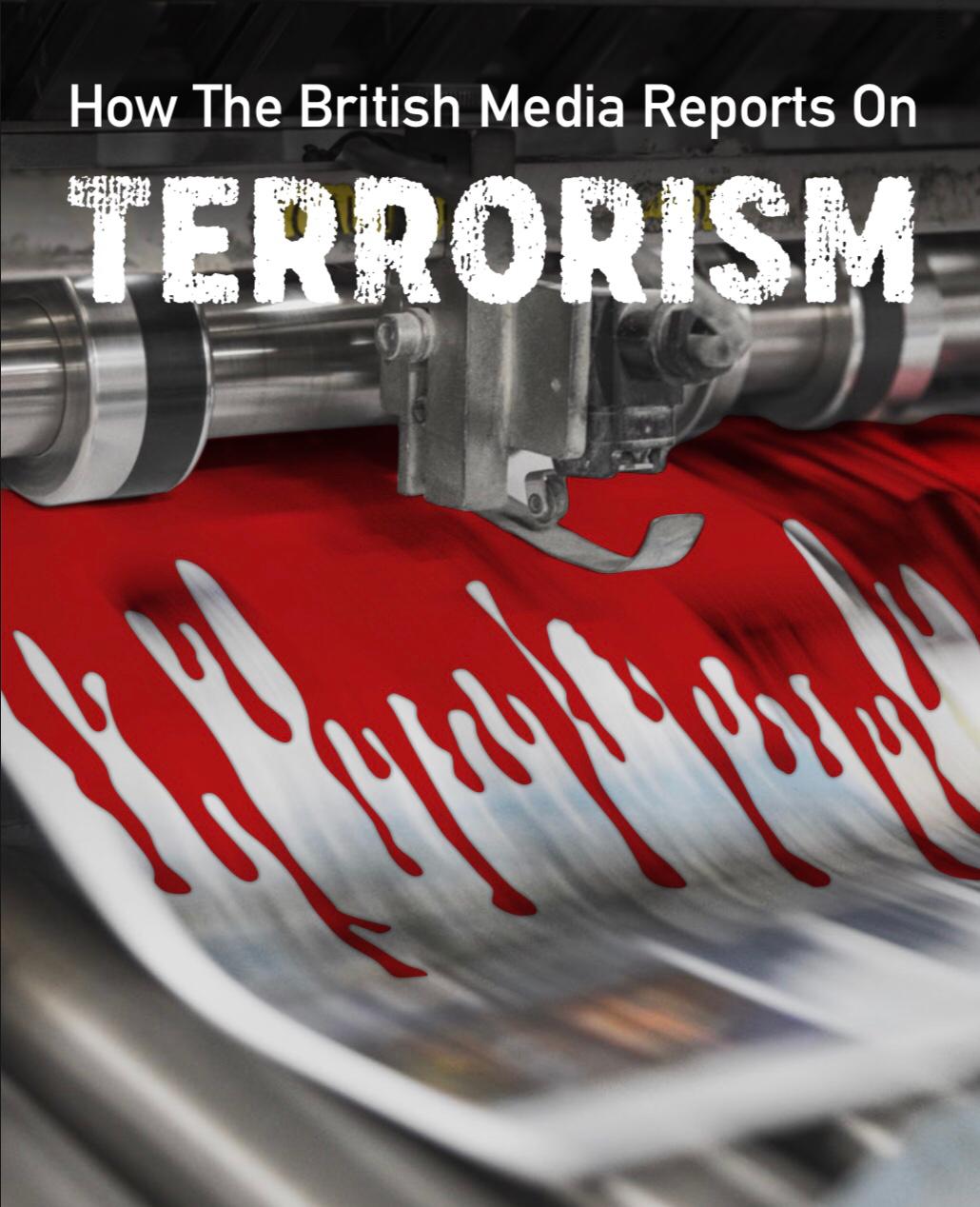 How the British Media Reports Terrorism

This report has found that media coverage of terrorism has been consistently inconsistent, albeit with recent improvements following the Christchurch attack in which Brenton Tarrant killed 51 Muslim worshippers. There is significant disparity in the association of “terror” between so-called Muslim and non-Muslim perpetrators: over half of the terms “terrorist”, “terrorism” or “terror” were used with the terms “Islam” or “Muslim” – almost nine times more than when the perpetrator was identified with the terms “far-right”, “neo-Nazi” or “white supremacist”.

CfMM analysed over 230,000 articles published in 31 national online media outlets to show the inconsistencies in the coverage of terrorist attacks, depending on the background of the perpetrator. The report also includes feedback from editorial directors, managing editors, editors and security correspondents who attended a CfMM roundtable on “Reporting of Terrorism”.

There is inconsistency in the way attacks have been reported depending on who the perpetrator is:

Significant improvements have been made in the past year, with greater recognition of white supremacist terror, mainly as a result of major attacks in Christchurch and El Paso: