The Muslim Council of Britain (MCB) is the UK’s largest and most diverse national Muslim umbrella organisation with over 500 members including mosques, schools, charitable associations and professional networks.

Our mission is empowering Muslim communities to achieve a just, cohesive and successful British society. Founded in 1997, we lead community projects and initiatives around the country. The MCB publishes reports, guidelines and resources to inform the mainstream discourse on British Muslims and to empower our member organisations across England, Wales, Scotland and Northern Ireland. We are: 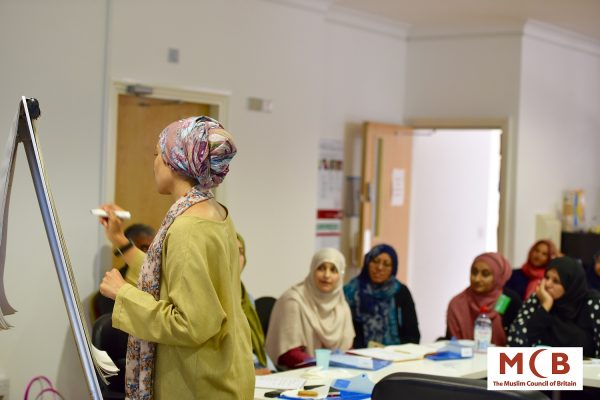 We organise local campaigns and initiatives across the UK

We organise and deliver capacity building projects for our member organisations and beyond nationwide, helping to build a more cohesive society. From facilitating mosques to hold open days to the general public to empowering female Muslim leadership. Visit our projects page to see all our current projects.

We are grassroots and diverse

Our work is undertaken by several teams and overseen by an Executive Committee and National Council, with individuals drawn primarily from our member organisations, in accordance with our governance structure. We try our utmost to ensure our volunteers and staff reflect the diversity of British Muslim communities in terms of age, gender, ethnic background and school of thought.  If you would like to know more or get involved in an MCB team, please get in touch here. 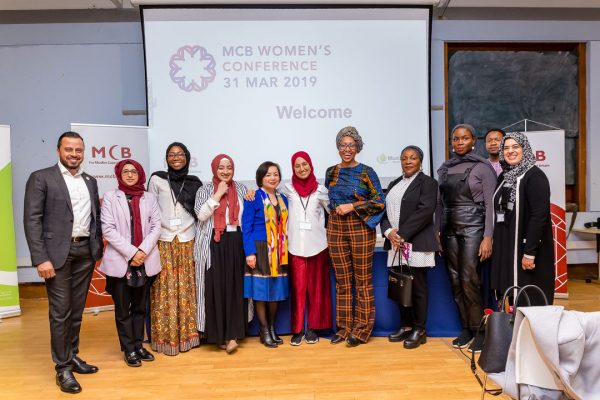 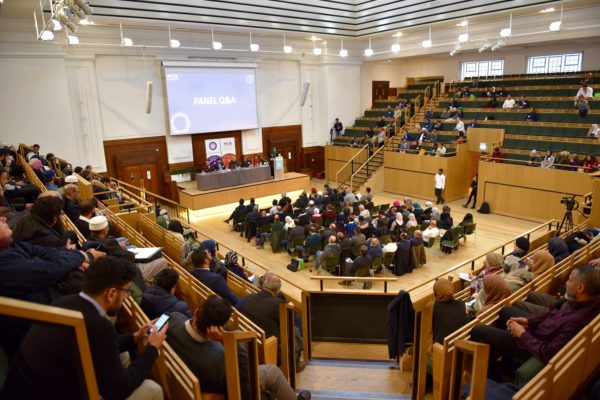 Our Mosques Our Future conference, January 2018

We are democratic and accountable to members

As set out in our Constitution, the decision-making and ruling body of the MCB is its General Assembly that must meet at least once a year. The Assembly is comprised of delegates representing member organisations. Every two years the General Assembly directly elects the Secretary General and Deputy Secretary General roles, as well as approximately 40 individuals to the National Council. The National Council meets at least quarterly and is responsible for holding the MCB leadership team to account. Read more about our governance structure here.

The Muslim Council of Britain was founded in 1997

Following the crises in the Balkans and the first Gulf War in the 1990s, there was a growing sense of apprehension amongst many Muslims in Britain that Muslim communities lacked unity and coordination. Following a 3-year consultation period between 1994 and 1997, the MCB was inaugurated in November 1997 and the first General Assembly meeting and elections were held in March 1998. 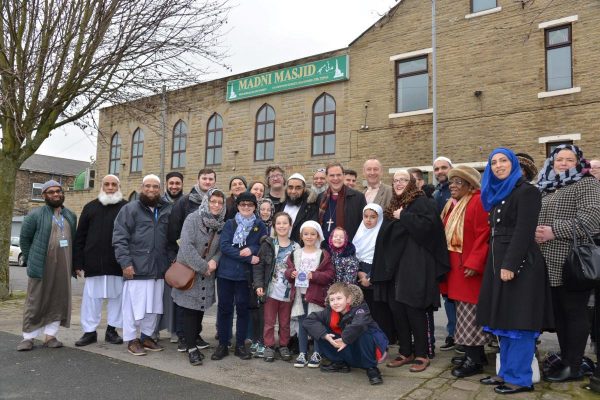 Luton Madni Mosque at their Visit My Mosque day, February 2018

What we do not do

We receive many enquiries relating to Islamic Mortgages, Financial Advice or Wills, as well as Family/Marriage/Divorce/Nikka/Talaq issues. We are not a fatwa-issuing, or case worker-based, or legal specialist organisation and we are unable to provide advice or support on these topics. Thank you for your understanding.