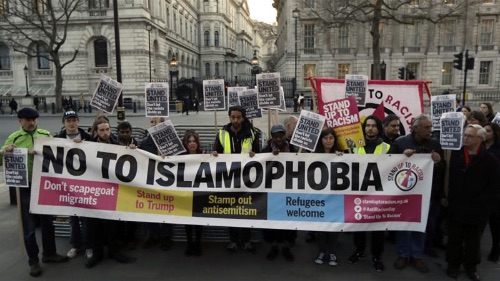 Islamophobia is rooted in racism and is a type of racism that targets expressions of Muslimness or perceived Muslimness.

This definition of Islamophobia was developed by the All-Party Parliamentary Group on British Muslims, and is widely endorsed across Muslim communities, political parties and civil society.

The usage of the term Islamophobia is well-established and its usage spans across the globe beyond academics and researchers, to mainstream communities, police and media, including our own Prime Minister, all of whom understand what the term means. Islamophobia is not a perfect term, but neither are other similar terms such as anti-Semitism – nor do they necessarily need to be. Different wording makes little impact to the average bigot. Consider the term “anti- Semitism”, for example. Literally, it would refer to bigotry against Semites (defined by the Cambridge Dictionary as the Arabs and Jews of the Middle East). However, its meaning is defined and well understood to be bigotry against Jews in particular. Furthermore, the definition goes beyond simple hate and includes anti-Semitic tropes still commonplace in many sections of our society. If someone were to try to claim that an Arab could not be anti-Semitic because an Arab is a Semite, they would roundly and rightly be condemned as playing semantic games.

Islamophobia in the Media

Islamophobia in the Work Place

November is Islamophobia Awareness Month and the MCB is busy bringing you a range of events, with contributions from a wide variety of experts. Join us as we look at exploring what Islamophobia is, how it manifests, how we can work together to effectively tackle it as a society and what is currently being done by the MCB to address this form of pervasive racism. Events include:

Conspiracy theories about Muslims are well-established within a section of British society. These often play into Islamophobic tropes, and are seen to be propagated by the far-right.

Polling on the opinion of Britons on Muslims and Islam has found:

There are a series of worrying social attitudes about Muslims:

Whilst the prevalence of just views in society is problematic, it becomes dangerous when it leads to discriminatory and prejudiced behaviour towards Muslims.

For more data, read the MCB’s submission to the Home Affairs Committee on Islamophobia here. 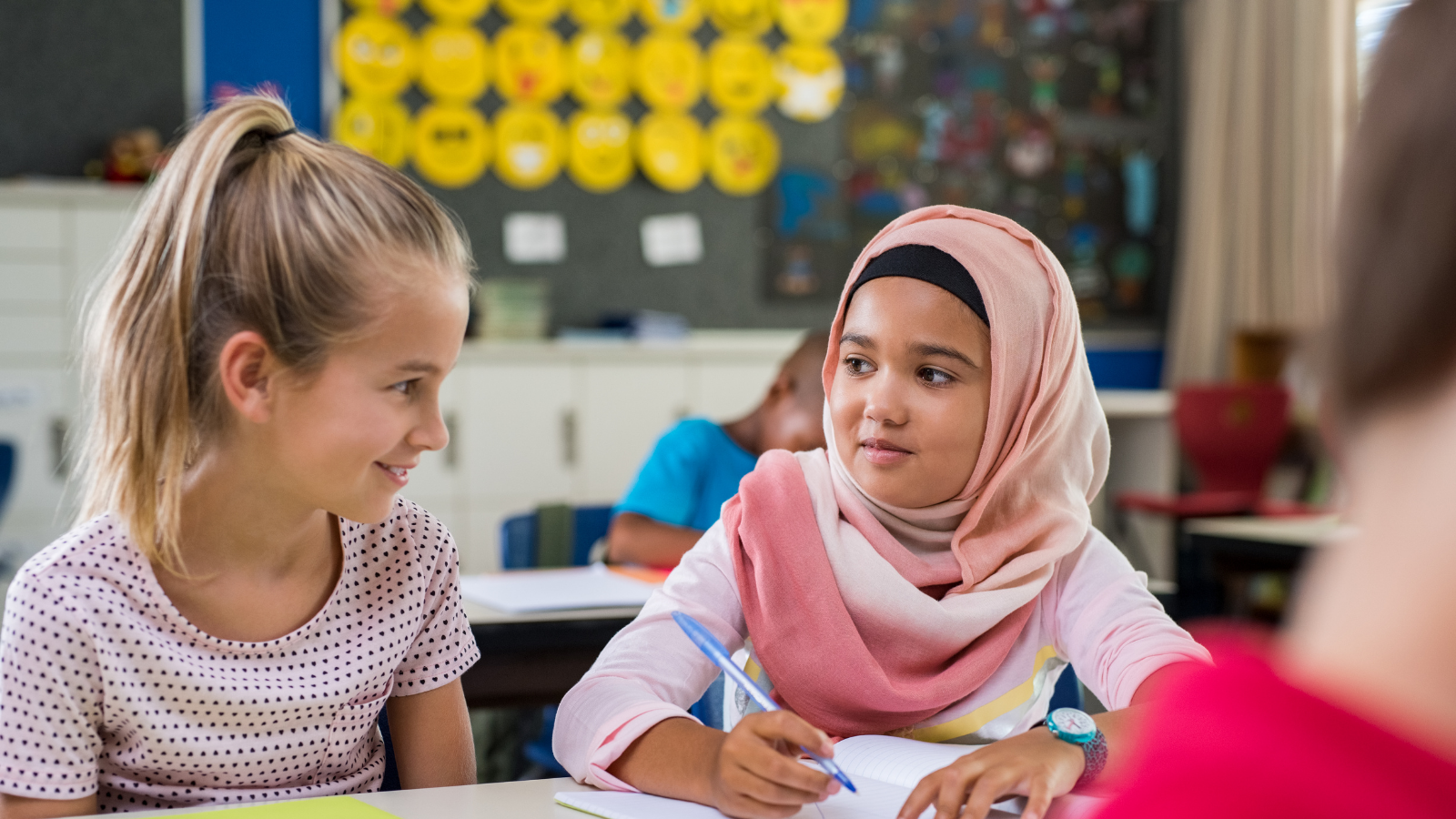 Conspiracy theories about Muslims are well established within a section of British society that is unfortunately not insignificant:

To read our full Islamophobia Enquiry: The MCB’s Submission to the Home Affairs Committee, click here.

Islamophobia in the Media

University of Cambridge/ ESRC Roundtable research has concluded that mainstream media reporting about Muslim communities is contributing to an atmosphere of rising hostility towards Muslims in Britain. Since 2006, academics have observed how media coverage on a global level has represented Muslims as underdeveloped, illiterate, homeless and orchestrators of failed states.

The Centre for Media Monitoring (CfMM), a project of the MCB, has been set up to improve the quality of reporting of Islam and Muslims in the media through constructive engagement.

Analysis conducted by the CfMM between October and December 2018 found 59% of all articles analysed associated Muslims with negative behaviours, over one-third of all articles misrepresented or generalised about Muslims, and 43% of all broadcast clips associated Muslims with negative behaviour. Terrorism was the most recurring theme in reports relating to Muslims and Islam. The way the media reports on Muslims and Islam affects many Muslims in their day to day lives.

By building an evidence base, CfMM is able to share areas of concern with the media, regulators, policy makers and politicians, as well as suggest ways forward. 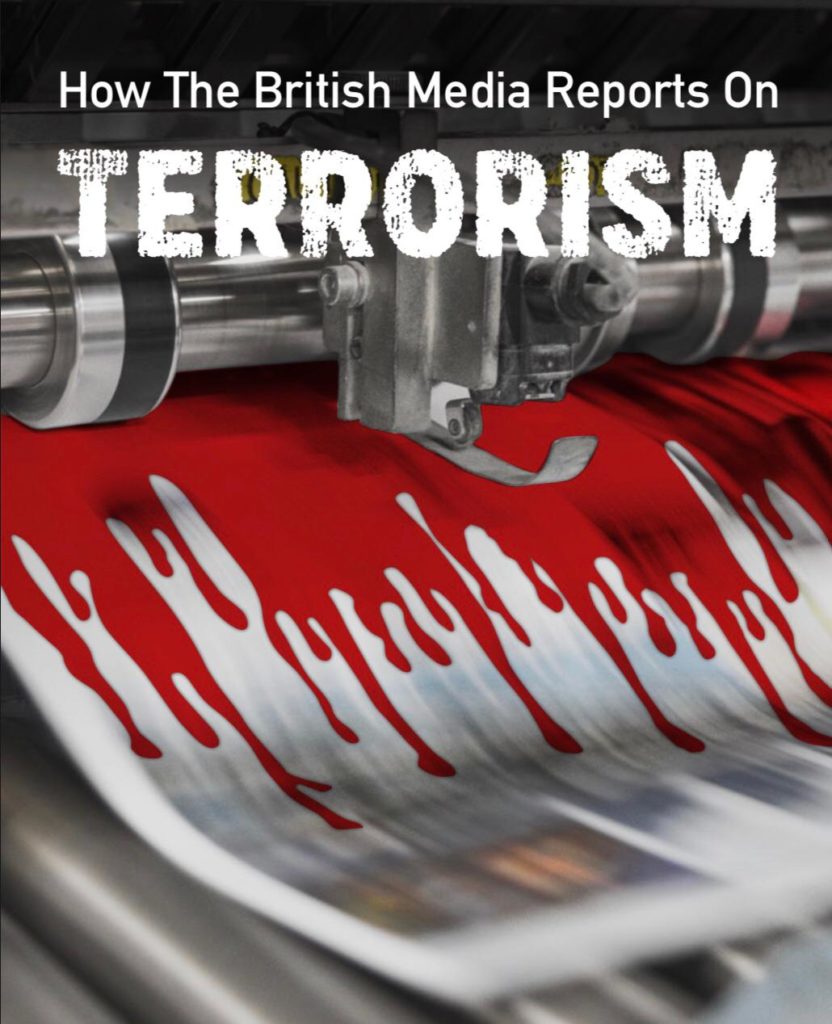 Islamophobia – and indeed all forms of racism and hate – have no place in politics and political life. Regrettably, Islamophobia is found in all political parties, though it is undoubtedly more prevalent in some more than others.

All political parties must not tolerate any form of hate, and must employ robust internal mechanisms to investigate incidents of racism and suitably reprimand offenders. More examples of Islamophobia in political parties can be found in Section 4 of this report.

Islamophobia is more prevalent in the Conservative Party than any other political party in Britain. It is a widespread, institutional problem, and it infects the party at every single level. The MCB has found Islamophobic incidents among Cabinet members, MPs, advisers, councillors and members.

In May 2019, the MCB called on the Equality and Human Rights Commission (EHRC) to investigate the Conservative Party over allegations of Islamophobia, submitting evidence against over 100 members. The MCB renewed its call to the EHRC in March 2020 with an updated dossier of incidents involving over 300 individuals in the Conservative Party. Examples of Islamophobia include:

Islamophobia in the Conservative Party 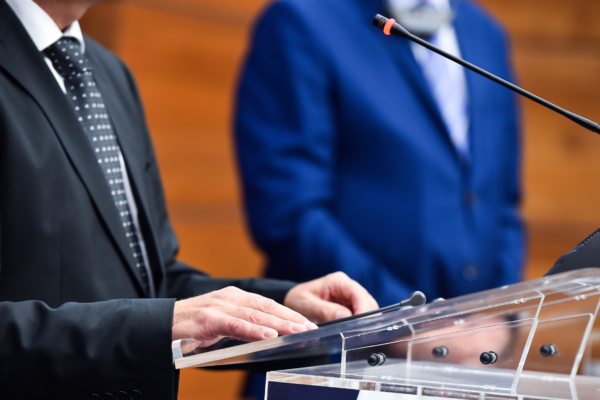 Islamophobia in the Workplace

The Social Mobility Commission found in 2017 that Muslim men and women are being held back in the workplace by widespread Islamophobia.

Despite finding a strong work ethic and high resilience among Muslims that resulted in impressive results in education, the Commission found this did not translate into the workplace, with only 6% of Muslims breaking through into professional jobs, compared with 10% of the overall population in England and Wales.

Unfortunately, Islamophobia overshadows many areas of British life, particularly in terms of employment:

Read more about the way in which Islamophobia impacts Muslims in the workplace. 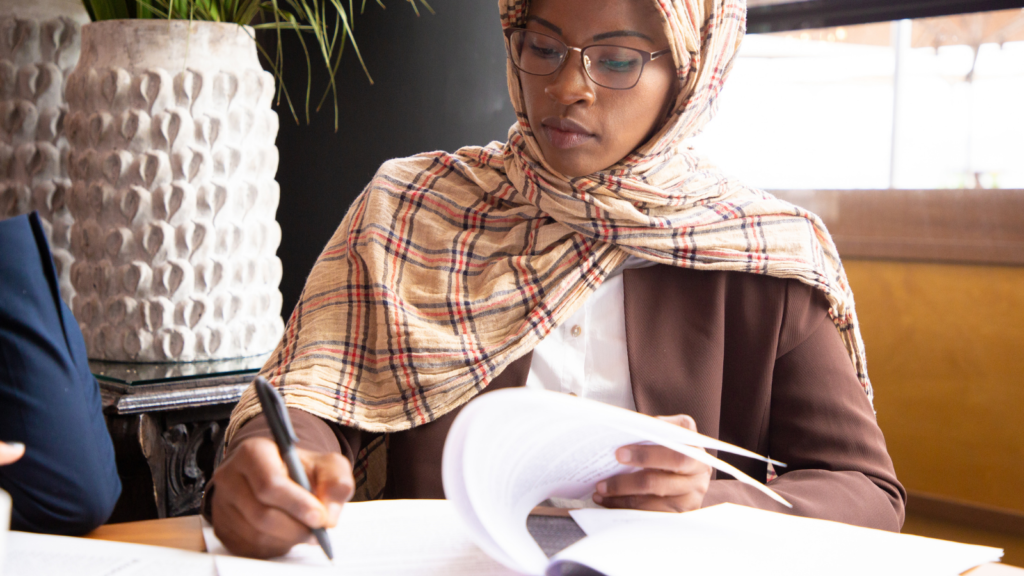 Disclaimer: The Muslim Council of Britain (MCB) is not responsible for any content hosted on external websites.

Click here to donate and become a friend of the MCB www.mcb.org.uk/friends. Thank you for your support.